Marvel’s What If Episode 6 Release Date and Time 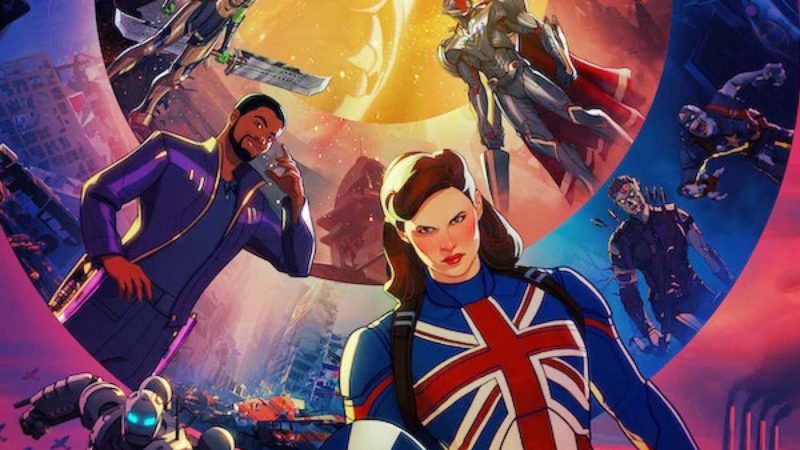 So, after all the things that happened in Episode 5, you would probably love to jump into Marvel’s What If episode 6, but the release time is not very close.

After a conservative beginning with a predictable scenario, Marvel’s What If now shows its real potential and the capabilities of an alternative MCU. After huge applause from fans all over how episode four changed the story of Doctor Strange, this week’s episode brought up the idea of turning avengers heroes into zombies.

Now, we have no clue on Episode 6 and what the alternative story could be about, but the show’s recent episodes also show that have been quite satisfying for fans. it means the excitement for the remaining episodes is huge.

Now up to this point, every episode of What If has had its own secluded story, but the rumours suggest that some episodes might also connect to each other at the end of this season or even in the second season.

HOW MANY EPISODES REMAIN FROM SEASON 1

The first season of Marvel’s What If was supposed to feature at least 10 episodes, the COVID-19 pandemic did not allow things to work according to the plan. So the number of episodes was cut down to 9 in Season 1.

With that being said, Marvel did not entirely remove episode 10. Instead of that, they postponed it to What If season 2, which is supposed to have nine episodes as well. The release date for the next season of the series is yet to be known. The current season is supposed to end on October 6.

No One Gets Out Alive Release Date, Cast, Trailer, and Other Details