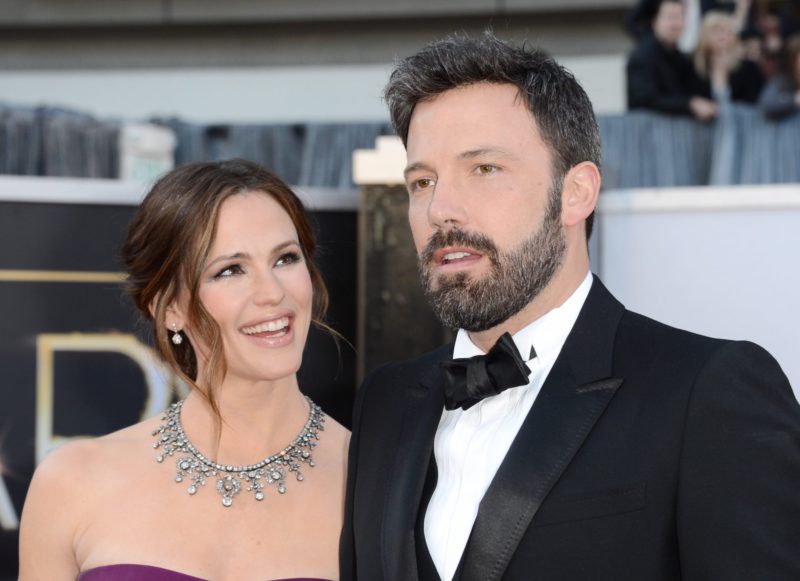 Matt Damon’s response when asked about the possible new romance of his friend Ben Affleck and Jennifer Lopez.

Jennifer Lopez and Ben Affleck have returned to be in the spotlight of all media more than 17 years after breaking their engagement. The actors seem to have reconnected after separating from their respective partners and this is how Matt Damon has reacted.

Despite the fact that we are not in the 2000s, there is no talk of anything other than the couple of Ben Affleck and Jennifer Lopez.

The ‘Argo’ actor and the music star were the fashionable couples of 2002 when they met while shooting the movie ‘Gigli’ and they became inseparable.

In that same year, they announced their engagement, although their 2023 wedding was postponed at the last minute, alleging that they received excessive media pressure. Their breakup was finally confirmed in 2004.

A lot of time has passed and both stars have shown great affection and respect for their ex-partner throughout the years, although Jennifer Lopez called Affleck in her memoirs her “biggest broken heart”.

Now they are both single again. A few months ago Affleck and actress Ana de Armas confirmed their breakup, and recently Jennifer Lopez also broke her engagement with Alex Rodriguez.

In the last few days, Ben and Jennifer have reconnected and have been seen together on several occasions. Rumors have exploded after the Daily Mail claimed that they had spent several days of retirement alone at the actor’s Montana ranch.

ALSO READ: Ben Affleck: the request of the fans to Warner and the DCEU that went viral in networks

In the midst of the media hurricane of speculation and nostalgia for this possible ‘remake’ of his romance, Matt Damon has appeared live from Australia on The Today Show, where he has been asked about his friend’s sentimental situation.

“There isn’t enough liquor in the world for you to get me to say something about it,” Damon joked, trying to deflect the topic.

But the presenters insist adding: “Has this news reached Australia? How did you know then that Bennifer has resurfaced again, perhaps?”

“I just heard it from you! I was sitting here waiting to be on television, this is the first time I have heard anything about it,” says Matt with a mischievous smile.

“And what do you think?” ” It’s a fascinating story …”, Damon replies, causing everyone to laugh.