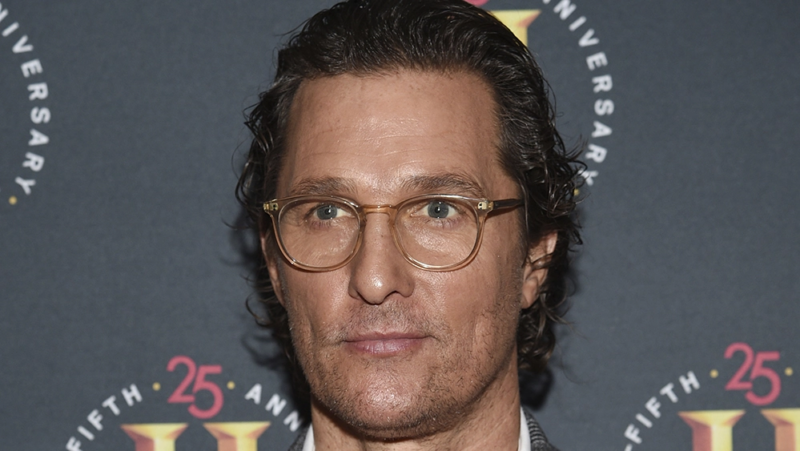 The actor Matthew McConaughey has not stopped advocating, since his hometown of Uvalde (Texas) lived at the end of May a horrifying mass shooting that resulted in the death of 19 children and two teachers, for the implementation of forceful and effective measures that contribute to eradicating a scourge clearly linked to the culture of weapons that prevails in the United States, thanks, inter alia, to the second amendment to its constitution.

In a new opinion piece published in the Austin American Statesman magazine, the Hollywood star has made clear his commitment to an intermediate solution that, on the one hand, would protect that sacrosanct right of Americans to carry firearms – of whatever type – and that, on the other hand, would nullify the possibility that the most “dangerous” people in society could abuse that freedom to commit any outrage.

Logically, McConaughey knows that preventing these massacres requires hard work in the background in relation to psychological care, education and also the economic situation of his fellow citizens, factors in his opinion essential to ensure social cohesion and respect for “American values” that in his opinion are in full “decadence”.

However, in the short term, the interpreter proposes not a total ban on access to weapons, but greater controls to ensure that they are used in a “responsible” way.

In that sense, the artist has also criticized that the “sensationalism” of the media has painted a simplistic portrait of this problem. “We need the lives lost to serve a purpose. Our leaders must reach bilateral agreements to move forward with reasonable measures to restore responsible gun ownership in our country.”