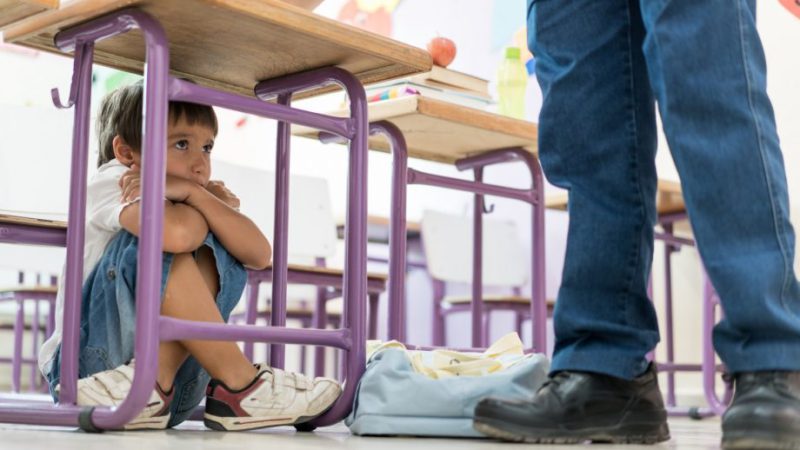 Ready for the upcoming school term may be stressful for parents who are constrained to ensure that their kids or children have all the necessary uniforms and accessories. Returning to school after the summer vacations might seem much worse for a youngster who has been silently suffering. 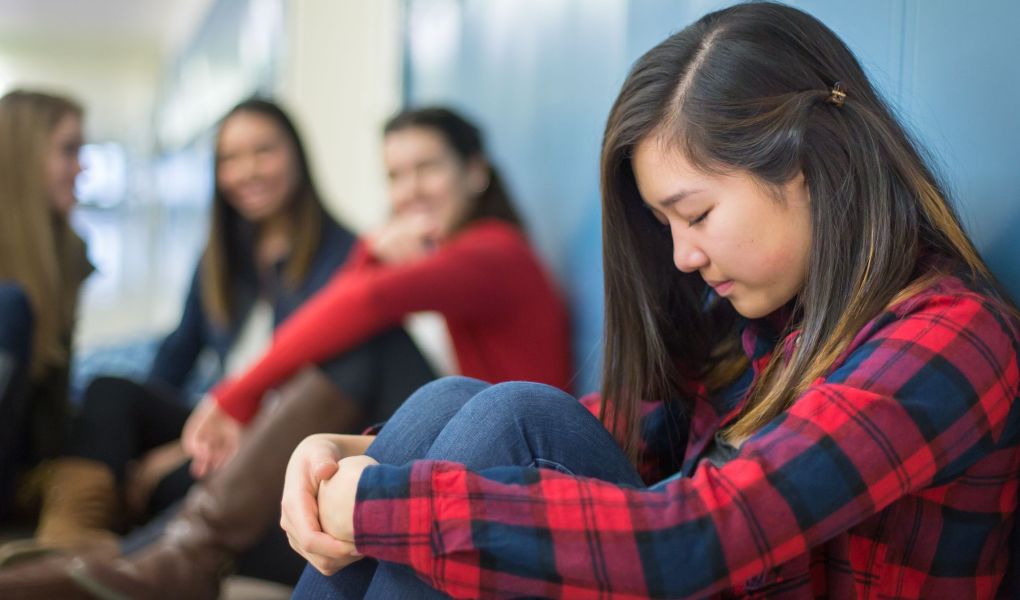 Back-to-school fear grips many school-aged children; if such concern remains unaddressed, it may lead to a suicidal attempt by kids. What is popular on social media might be a smart step to begin discussing the mental health of today’s children. In fact, it is not a taboo subject to discuss as it was in past days.

Pre-teens and adolescents are chatting about the ‘back to school necklace’ on TikTok and Twitter. Although parents may dismiss the issue just by considering it another casual item, it really has a far darker connotation that should not be overlooked since discussing it might save a child’s life.

What does back to school necklace mean?

A brief Google search shows that the term “back to school necklace” is a metaphor for a noose, and it is used as a euphemism for suicide by hanging.

The following definition and example are provided by Urban Dictionary, which records the meanings of uncommon terms:

Memes related to back to school necklace

Back to school necklaces, like many other adolescent trends, may be found on social media platforms in the form of hashtags and memes. The most popular result we can expect while Google searching the phrase is an image of a noose.

Suicide rates among teenagers are rising 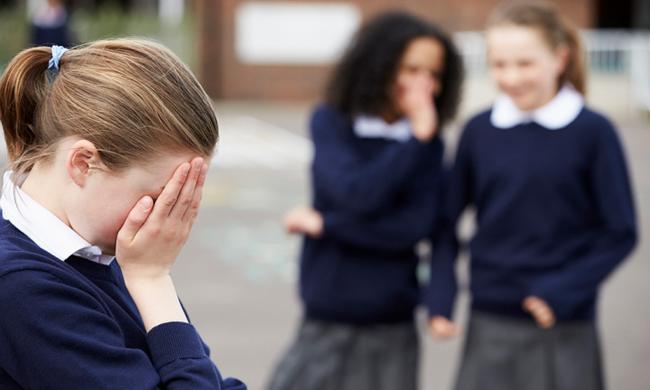 When you consider that teenage suicide is on the upswing in the United Kingdom, the prominence of the term back to school necklace is extremely concerning.

Students in the United States have reported weariness related to their coursework throughout the epidemic.

If you are experiencing suicidal thoughts or want to assist someone else, take the help of mental health professional.

What should you do if you sense your kid is suicidal or anxious about returning to school?

It is crucial to be educated and vigilant, as it always is. If you hear your kid say “back to school necklace” or is suicidal for any other reason, you should seek professional treatment right away. The NHS website is a fantastic place to start since it offers guidance on how to obtain support as well as a list of charities to contact. Below are the checkpoints by which you can determine whether a youngster has a mental health problem.

Is a child’s behavior changing, or are they retreating from social contact? Or are they spending a lot more time in their rooms than they were previously?

How to help your child in such situations?

Suicidal kids are unlikely to seek assistance directly; however, school officials, parents, and peers may see the warning signals and act quickly to keep the youngster safe. When a young person shows indicators of suicidal behavior, the following steps should be taken:

The School’s Role in Suicide Prevention 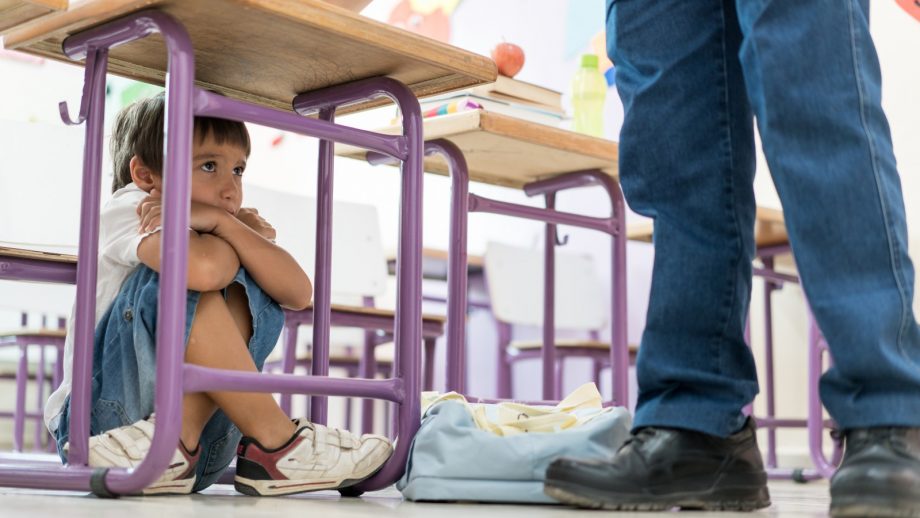 The majority of a child’s day is spent at school, where they are supervised by school personnel. Suicide prevention programs are most effective when combined with supporting mental health services, involving the whole school community, and embedded in a good school atmosphere. As a result, it is critical for all school personnel to be aware of the warning signs regarding suicide conduct and to be on the watch for those.

The whole school staff should work together to establish a culture in which pupils feel comfortable sharing such information. When a kid is recognized to be on the verge of suicide, school counselors and administration should intervene at that moment. These professionals evaluate the risk of suicide, warn parents, make suggestions and refer to community resources, and often give follow-up assistance at school.