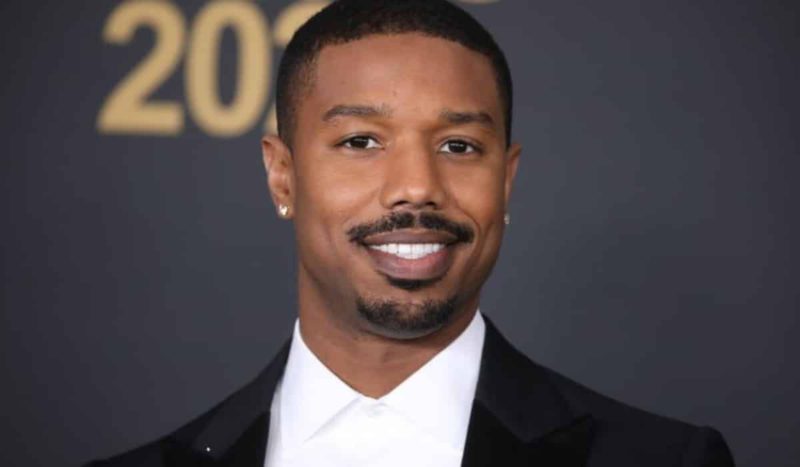 Michael B Jordan is no stranger to any of us. He is one of the most famous African American actors right now. Some may even say that he is the next “Will Smith” and is steadily rising to fame. Michael B. Jordan, whose full name is Michael Bakari Jordan, (born February 9, 1987, Santa Ana, California, U.S.), an American actor who played a successful career on television in a series of high-profile movie roles and was known for his finely tuned and compelling characterizations.

Michael B Jordan recently launched a rum brand after doing excessive research and partnering up with several professionals regarding the rum field and its manufacturing. To which he decided to keep the name J’Ouvert. Which later sparked some controversy. As the speculation around the brand’s title picked up hate online, some social media users from the Caribbean community and diaspora pointed out the lack of connection between its public-facing figures and Caribbean culture, raising questions about Jordan’s use of the term and whether it was culturally appropriative or mismatched.

The public frenzy of the brand started after Michael’s girlfriend, Lori Harvey, posted some photographs from a launch party for the J’Ouvert rum brand over the weekend and congratulated him on the new business agenda. J’Ouvert is a colourful festival marking the great Caribbean culture and held annually in Trinidad, Tobago and Grenada during Carnival, along with being celebrated worldwide.

Over the weekend, many social media posts came up regarding the launch of his new J’Ouvert rum. The brand attracted great prejudice and was criticised across social media for using a term associated with Trinidad and Tobago. Among this, a famous celebrity Nicki Minaj took to Instagram being of Colombian roots saying “I’m sure MBJ intentionally does anything to offend the Caribbean people. But now that you are aware, change the name and continue to prosper and flourish. ”

A trademark for ‘J’Ouvert’ was filed in the United States Patent and Trademark Office in September 2020 underclass 33 for use on alcoholic beverages, except beer.

According to the application, the word ‘J’Ouvert’ was not recognized in any foreign language. However, a petition opposed this statement, urging Michael B Jordan to change its name. 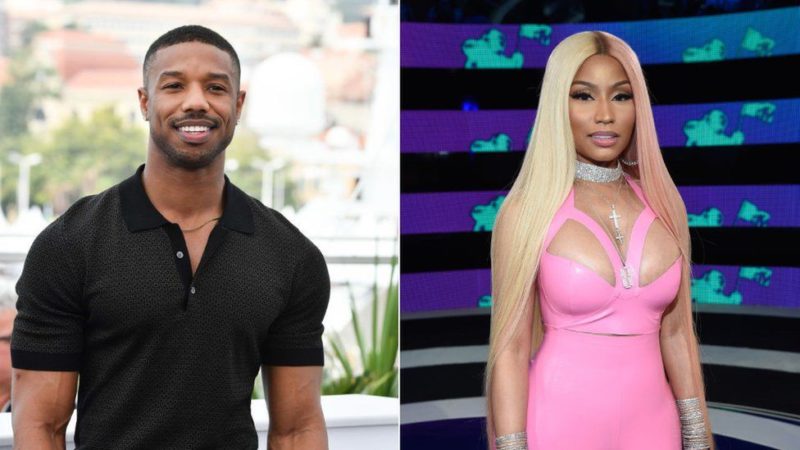 The change.org petition, which has received more than 13,000 signatures to date, noted that the word is ‘deeply embedded in Trinbagonian and Caribbean culture’.

The petition said: “The word J’Ouvert heralds the annual indigenous festivities of T&T’s [Trinidad and Tobago] beloved carnival, which began in the 1800s and is still practised globally by people in and from the Caribbean.”

The petition also requested Michael “to do the right thing by calling this a tragic loss. ” Following the controversy, the Trinidad and Tobago Minister of Trade and Industry Paula Gopee-Scoon told Newsday the situation was “of extreme concern.”

“The first thing is to gather the information to see if it is in fact so,” Paula said.

The Black Panther star posted an Instagram story on 23 June on his account, apologising for using the term and vowing to change the name of the rum.

“I just wanna say on behalf of myself & my partners, our intention was never to offend or hurt a culture(we love & respect) & hoped to celebrate & shine a positive light on,” Michael wrote. “Last few days have been a lot of listening. A lot of learning & engaging in countless community conversations…”

This meaning Michael B Jordan and officially pledged to the public that he will officially change the name to his new rum brand company. Now the media and public seem to have quietened down after all the drama that was shown across.

We hope that matters have been cleared and no further controversy regarding the topic resurfaces again.