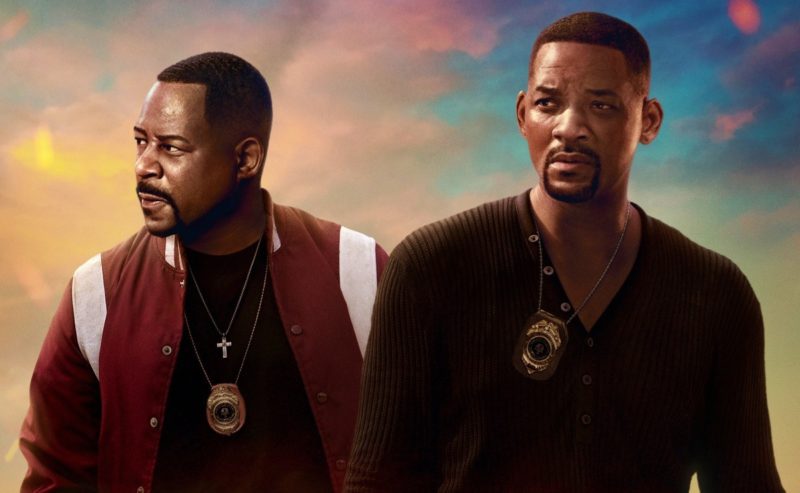 It’s been a few weeks since Will Smith slapped Chris Rock during the Oscars presentation. Since then, many projects have been canceled with the actor, and other consequences. Now the director of ‘Transformers’ and ‘Ambulance’, Michael Bay defends his ‘Bad Boys’ star, and wants to work with him again.

It all started with a joke by Chris Rock towards Jada Pinkett Smith, which caused Will Smith’s reaction, and aggression in front of the eyes of the whole world. Now, production companies like Netflix, Apple and Warner began to cancel and pause projects in which Will was involved, and the Academy vetoed him for 10 years from the Oscar Awards.

It might interest you: Transformers: Director believes that his saga is films for children

Faced with the film industry turning its back on Will Smith, director Michael Bay expressed his support for Will Smith, and also stated that, if possible, he would work with him again on a future film, despite the controversy. that surrounds the Oscar winner, in the recent edition of the Oscar Awards.

Absolutely, 100 percent. He is a very balanced guy. Very balanced. First of all, it is wrong to do so, no matter what. Let’s get that out there.”

It might interest you: Michael Bay: Steven Spielberg asked him to stop with Transformers

He added, defending Smith: “But when people said, ‘Oh, I could have killed him.’ No, a slap is different. A hit? Yes, you can kill someone. Will slapped him,” Michael Bay told Deadline. In addition, the director assured that the subject of the incident was not such a big deal, and they should look at the conflict that is happening in Ukraine.

Will Smith is undergoing rehab for his mental health

Reports from different media, including Us Weekly, reported this week that Will Smith has been admitted to a rehabilitation center to treat his mental health after the incident, and mention that the actor is devastated by the issue. And it is that many producers turned their backs on him, and his immediate future is in danger as an actor.

Read Also  Hailey Bieber: Sued for the use of a trademark for her cosmetics line

With productions like ‘Bad Boys 4’ on hiatus, and other titles like ‘I Am Legend’ with Michael B. Jordan, Will Smith does not have a movie or series in the near future in which he can be guaranteed to work again. However, only time will tell if he will be able to return to his normal job in the future.

Now that the so-called “cancellation” has brought serious consequences to the work of Will Smith, Michael Bay may be the only one in Hollywood who trusts Smith and can offer him a participation in his next production, which will no longer be ‘Bad Boys 4’ , but it could be something totally new.