Michael J. Fox honored by the Academy of Oscars for his fight against Parkinson’s disease 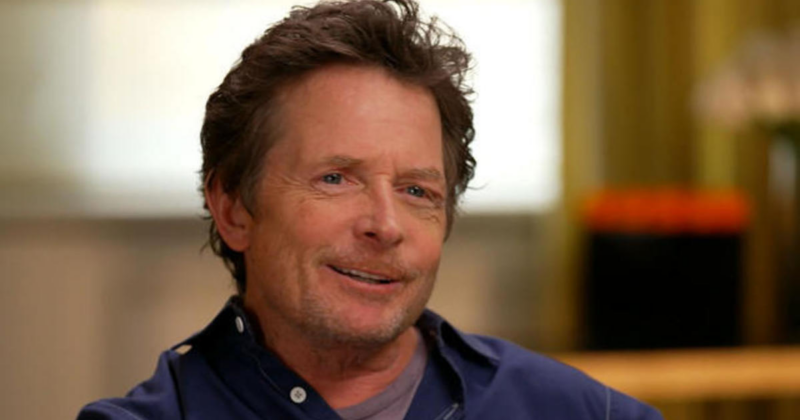 The main actor of the Back to the Future saga, Michael J. Fox, was honored by the Academy of Oscars with the Jean Hersholt Humanitarian Honor Award for his involvement in the fight against Parkinson’s disease.

Aimed at highlighting the humanitarian involvement of a movie star, the golden statuette was presented to the 61-year-old Canadian actor, in front of his peers, at a ceremony last Saturday night.

The interpreter of Marty McFly also addressed the audience, all in humor.

“I’m not sure I expressed myself well, but it’s humbling to be here, to accept your kindness and approval, when the real efforts are made by other [people] who [also] deserve that attention,” Fox said.

“I can’t believe I lasted that long. It’s a miracle,” he joked.

He also took the time to thank his family and especially his wife, his former partner on Family Ties, Tracy Pollan, who helped him go on stage to receive his award.

When he was only 29 years old, Michael J. Fox was diagnosed with Parkinson’s disease, and learned that he had only 10 years of activity ahead of him. He made the news public in 1998.

A few years later, the Canadian actor retired to devote himself to his foundation, which funds research on Parkinson’s disease. To date, he has managed to raise over a billion US dollars through his foundation.

“I didn’t do anything heroic,” he said at Saturday night’s ceremony.

This shows that he really deserves the honour he has been bestowed.