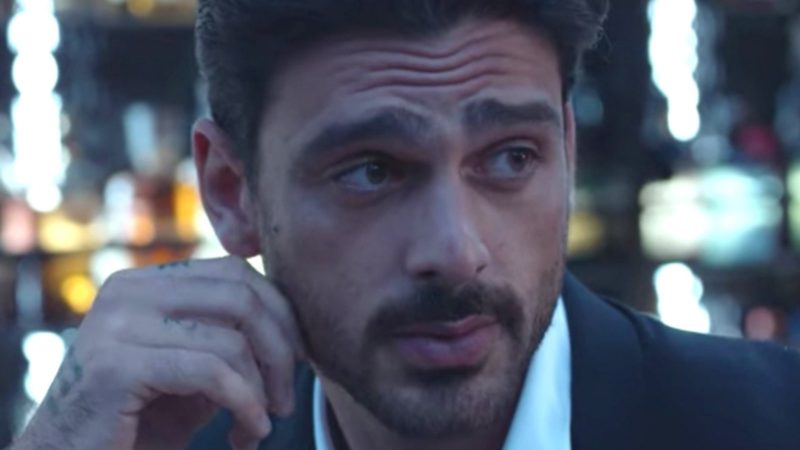 365 Days will be returning with two more installments on Netflix. The streaming giant confirmed this with an official announcement just two weeks ago and you should know that filming has already started.

The first installment of the franchise released in 2020 was immensely successful on Netflix, but the makers would prefer to be more cautious this time as the theme of the film invigorated several controversies the last time it went live on the streaming platform due to its controversial intimate scenes.

Even though the movie was considered controversial, it didn’t stop its protagonists from returning to their roles. Anna-Maria Sieklucka and Michele Morrone have returned to star in the new installment of 365 Days also known as 365 DNI. The filming has been already started, and our favorite Massimo has already shown us the first glimpse of the second part.

But it is not the only photograph that the actor has published on his social networks about the return of the film. It seems that Morrone is as excited about the sequel as the fans and does not stop feeding the desire of his followers with a lot of audiovisual content.

Read Also   Why you should use Bitcoin when Online Sports Betting

“Generation Y .. Love the vibe.. !” he says in the image he posted on his Instagram account and where we see him showing off his huge arms.

You must surely remember that ‘365 Days’ was not received well by the critics after it premiered on Netflix. Especially due to the intimate scenes that seemed almost real. The film is based on the novel of the same name written by Blanka Lipinska.