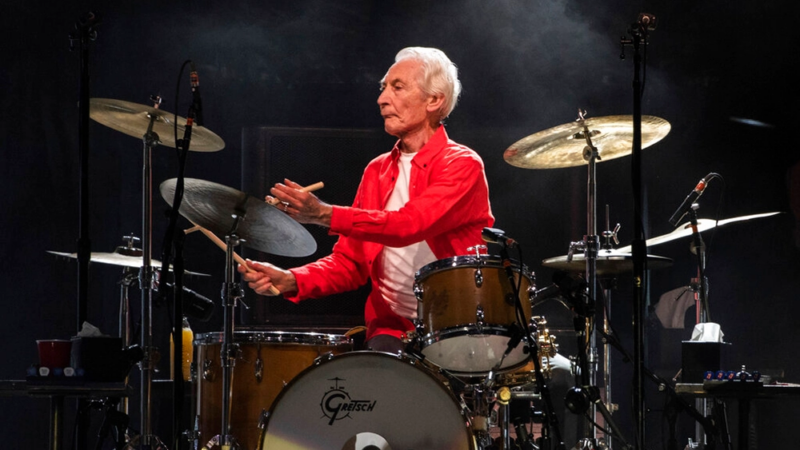 Mick Jagger has paid a heartfelt tribute to his late bandmate and friend, Charlie Watts, on the first anniversary of the drummer’s death.

The veteran Rolling Stones musician passed away in August 2021 at the age of 80 surrounded by family and friends.

Through his Instagram account, Mick, 79, shared a video with a montage of photos from Charlie’s last years, set to the 1974 song, ‘Till The Next Goodbye’, which he titled ‘Thinking of Charlie today ‘.

In the clip, Mick is heard saying: “I miss Charlie because he had a great sense of humor and outside of the band we used to go out a lot and have interesting times. We liked sports, we went to football, we went to cricket matches and we had other interests besides music. Of course, I miss Charlie.”

Now, the band has been touring the world as part of its ‘Sixty Tour’, which is why last month they gave two concerts as part of the British Summer Time line-up, in London’s Hyde Park, with Steve Jordan in the lead. drums.

This year, the BBC has also marked 60 years of the Stones with a four-part documentary series entitled ‘My Life As A Rolling Stone’ and produced by Mercury Studios.

In the documentary, Mick, Keith Richards and Ronnie Wood revealed in an honest interview the great pain they continue to experience from the loss of Charlie.

The vocalist confessed that he misses the drummer “on many levels”, while Keith admitted that he is still not over the loss of his friend, whom he described as the “motor” of the group.

“I miss Charlie on so many levels. I miss playing him a new groove. I really miss him,” Mick said. Meanwhile, Keith added: “I still can’t get over his loss. Charlie was the engine. The best drummer England has ever produced. People like Charlie Watts are very hard to forget. You can’t forget people like Charlie. He was a one of a kind guy.” .