Mick Jagger, returns to the stage after the Covid battle as The Rolling Stones rock out in Milan 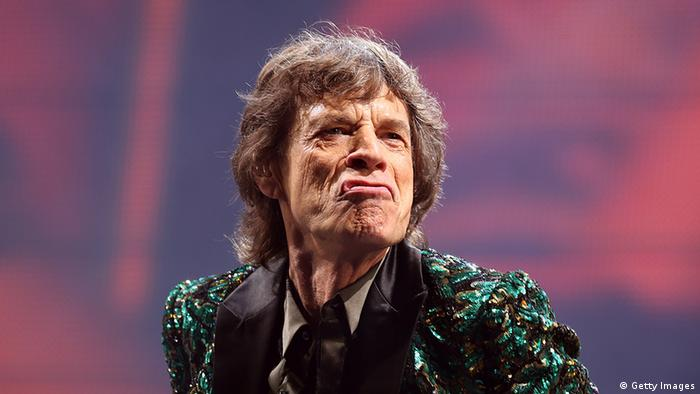 The singer Mick Jagger has once again shown that neither illness nor his 78 years of age can with his inexhaustible energy and with his desire to continue exploiting his charisma and talent on stage.

The Rolling Stones have resumed this week in Milan their mammoth world tour, with which they celebrate 60 years of successful career and also the vitality with which their three original members – drummer Charlie Watts died in August last year – face their passion for live music.

‘Their satanic majesties’ were forced to cancel two concerts, in Amsterdam and Bern, due to the untimely covid contagion announced by the vocalist and leader of the English formation, who already made it clear last week that he only suffered from mild symptoms and that he was eager to compensate his fans with a musical return in style.

“Thank you all for your good wishes of the last days. I feel much better and I’m looking forward to getting back on stage next week,” Mick Jagger said on his Instagram account with his usual optimism.

And so it has been: Jagger, Keith Richards, Ronnie Wood and Steve Jordan, who now occupies the position left by the ill-fated Watts, were more than up to their legend on Tuesday in the show offered at the San Siro stadium. According to the Daily Mail, the veteran singer exhibited an even more explosive and enthusiastic attitude than usual, dressed in tight skinny pants that, without a doubt, are the brand of the house.

How White Label Operation Impacts the Advancement of Services and Goods