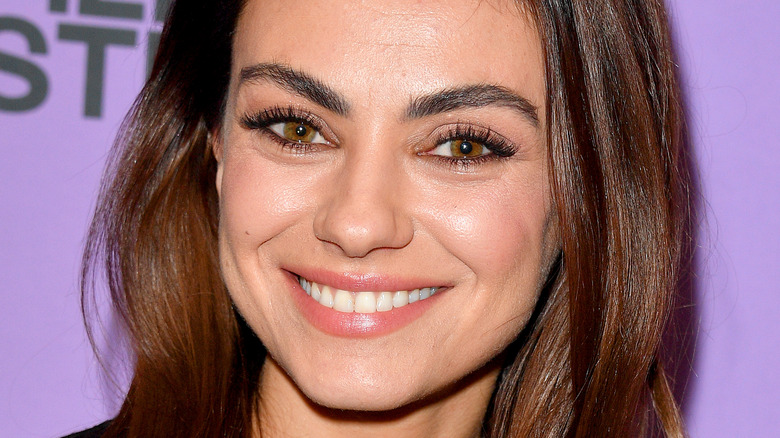 Kunis, known for films such as “Black Swan” or “Friends with Benefits,” talks about the milestone in an interview with People magazine in which she asks to prevent people from becoming “desensitized” about a conflict that touches her closely, since she arrived in the US at age 7 as a refugee.

The interpreter, married to actor Ashton Kutcher, explains that her family, Jewish, obtained refugee visas for religious reasons for the United States. in the face of the growth of anti-Semitism in the former Soviet Union and moved to Los Angeles in 1991, and seeing refugees from the current war has stirred her memories.

“When we saw that (Russian President Vladimir) Putin was going for the whole country, we knew that a massive crisis was about to begin,” she says, adding that she soon started receiving calls from people who knew she was born in Ukraine and wanted to offer help.

Together with Kutcher, the actress started a campaign on the GoFundMe page whose proceeds are aimed at two companies: FlexPort, which organizes shipments of supplies to refugee centers in neighboring countries of Ukraine, and Airbnb, to offer them free temporary accommodation.

According to the campaign page, the largest donors are Kunis and her husband, who have contributed 3 million dollars, businessman Larry Ellison (Oracle), with 5 million, and entrepreneur Yuri Milner, with 2 million through his foundation and 3.5 through his company DST Global.

The actress tells the magazine that her two young children are aware of their roots and are “proud to be half Ukrainians”, and tells as an anecdote that she met the current president of the country, former actor Volodímir Zelenski, when the series that he starred in was going to be versioned in the US.

“Years later I was reading the news and saw that Ukraine had a new president. I thought: a Jewish president? Mazel tov! (congratulations) That name sounds familiar. I looked in my emails and said, ‘I know him!'” says Kunis, whom the president thanked for his help a few months ago.