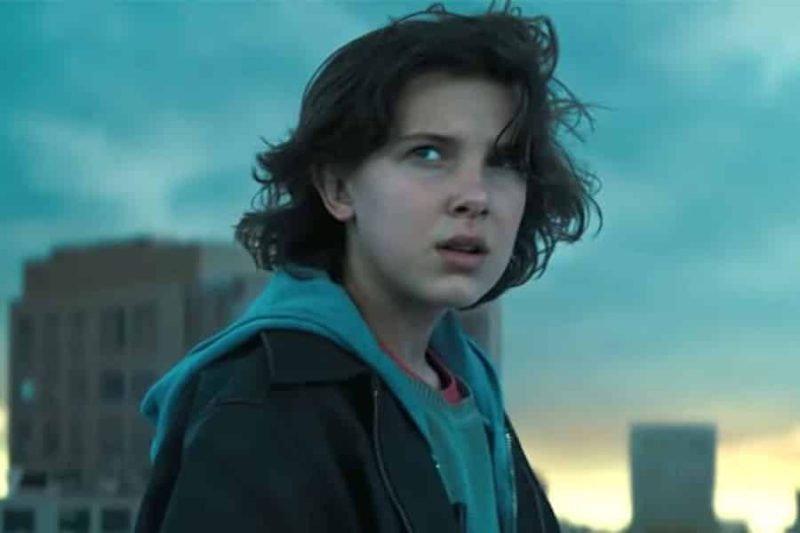 Millie Bobby Brown has become known to the world for her performances in series and movies. Millions of people associate it with “Stranger Things“, “Enola Holmes” and “Godzilla vs. Kong” because they are productions that bear her stamp as an actress, but, although she loves her characters, she wants them to recognize her for her own identity and not for a person who does not exist in real life.

“Everyone knows who I am because of the characters I play. And I love those characters, but I also want to dress up like me,” the British star told Elle. Bobby Brown is currently filming the fourth season of Netflix’s “Stranger Things” in Georgia. This series has given the young artist many things, but it has also stolen her own personality.

Millie loves to sport-styled nails, but her Eleven character doesn’t know about that. “Oh, it’s so depressing. Because I love it, I love it, I love doing my nails. It’s one of my favorite things to do,” she said. “Personally, I feel like it’s my time to find cool stuff and join the beauty trends. But yeah, while filming, I can’t have nails at all. Most of my characters don’t.”

Bobby Brown must remove the paint from her nails when she has to record, she cannot change her hair color if the project in progress does not allow it. Nor can she go to the beach and expose herself to the sun for so many hours if she has to film the next day, and her character has no reason to be tanned. They are occupational hazards that she and every actor must take into account.

In the interview, she also clarified several rumors that have come out around her. Millie made it clear that she will not be the protagonist of “Deadpool” and has not received calls from the production. She also denied the alleged “Stranger Things” spin-off about Eleven and confirmed that she does not have a secret account on TikTok. “We can all have fun on TikTok without thinking that there are secret accounts,” she said.