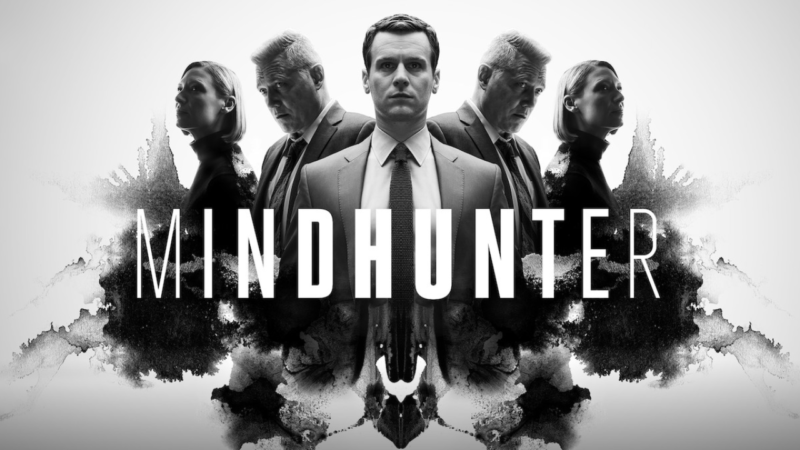 Not so long ago, the director was tired of the television format, but he has never forgotten this project.

David Fincher, who in October 2020 assured that the filming of the previous installment had left him exhausted, has not forgotten the project and, according to AV Club, has reopened conversations with Netflix to continue exploring the twisted minds of serial criminals.

At the moment, it’s just a rumor, but it doesn’t sound far-fetched. The filmmaker has never considered the series dead and neither has the streaming platform, which has not canceled it. The last declarations of Fincher indicated that it would like to return to work in a new batch of episodes, but perhaps “in five years”. “It’s a 90-hour workweek. It absorbs your whole life. When I finished I was pretty exhausted and I said: ‘I don’t know if I think I’m going to do a season 3 right now,” he said at the time.

Another aspect that works against it is that, in the words of the creator, it is an expensive series. Fincher considers that it is a production that carries too high a budget for the audience it gathers. If we add the high investment, the few visualizations, and the fatigue of the team, it seems that the best option would be to end the fiction. But the truth is that the fans make enough noise to keep the debate alive.

Read Also  Jeen-Yuhs: Release Date, and Everything we know about Kanye West documentary

Mindhunter season 2 premiered in August 2019 after filming between April and December 2018. Mank having premiered in between – and after a global pandemic – Fincher has once again remembered agents Holden Ford and Bill Tench, as well as the psychologist Wendy Carr. She has also finished with another project that prevented her from concentrating on crime fiction, Love, Death & Robots. Fincher is one of those behind this anthological animation and, since the second season premieres on May 14, he already has a clearer schedule.

None of the actors has commented on the matter, but Jonathan Groff, who plays agent Ford, pointed out at the end of 2019 that everything depended on Fincher’s projects. So we hope that both he and Holt McCallany and Anna Torv are project-free and ready for whatever may happen.