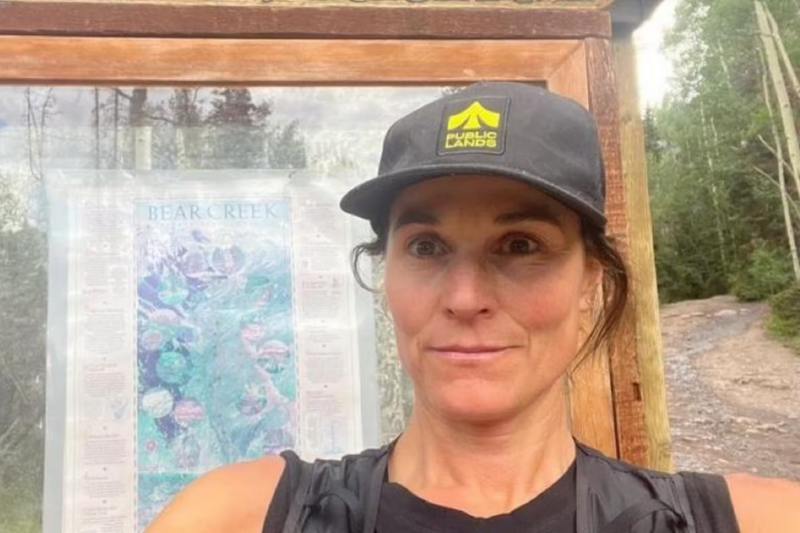 The terrible news that no one wanted to know came to light. Rescuers found the body of Hilaree Nelson, who last Monday suffered an accident in Manaslu Mountain, Nepal while skiing down after reaching the summit of one of the eight highest mountains in the world, located in the Himalayas and accompanied by her husband, fellow skier Jim Morrison.

Jiban Ghimire, a member of the Shangri-La Nepal Trek organization that was in charge of rescuing the skier, confirmed to the AFP agency that Nelson’s body was located by a helicopter that left on Wednesday morning in search of the American athlete. : “The search team that left in the morning (this Wednesday) by helicopter recovered his body.”

Since the Monday that Hilaree Nelson’s accident was announced, the authorities were alerted to what had happened, but bad weather prevented them from going out to look for her, just like on Tuesday, since there were no conditions for a helicopter to fly over the area. , for which they had to wait for the discovery to occur after 48 hours with terrible consequences. It should be noted that the day they lost track of him, an avalanche fell on camps three and four of the mountain, claiming the life of a Nepalese climber.

Nelson marked an era in mountain skiing by being the first woman to summit Everest and Lhotse in just 24 hours in 2012, while in 2018 she was recognized worldwide for making the first descent of Lhotse in skiing, which it earned him the National Geographic Adventurer of the Year award.

Some international media affirm that Nelson did not feel entirely safe to carry out this expedition due to a mysterious publication on her Instagram account, where her lack of confidence could be seen, as if it were part of a premonition that something would happen to her in Manaslu: “These last few weeks have tested my endurance,” he wrote.

The trial against Shakira for tax fraud opens

Factors to Consider When Choosing a Casino App Online