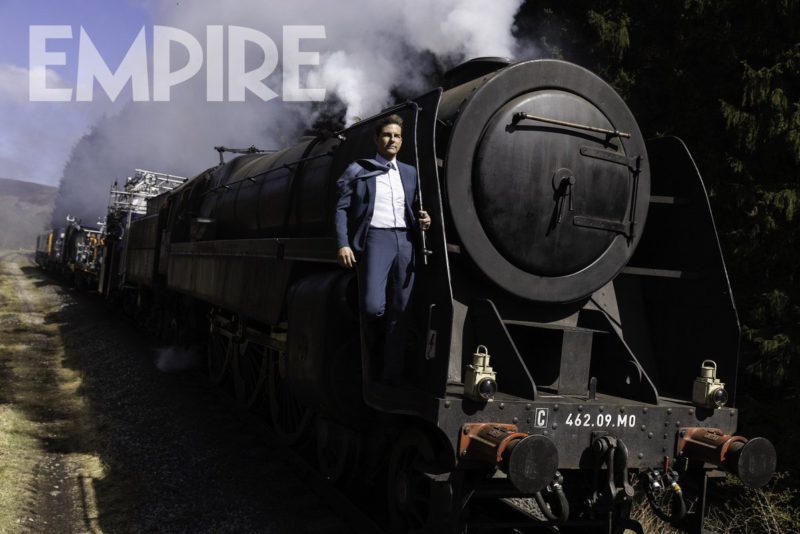 Ethan Hunt’s new adventure opens in May next year.

The real mission impossible was to complete the shoot. Ethan Hunt’s new adventure, directed by Christopher McQuarrie, had to deal with adverse circumstances from the beginning of its production. First, the coronavirus crisis forced filming to be suspended and Italy lost as a location. Second, and once this was resumed, he was assailed by controversies such as the destruction of a Polish bridge that irritated the local population or a memorable row from Tom Cruise to his team. This row was precisely related to the strict measures against the coronavirus that production had adopted.

All of which led to the definitive delay of the premiere of Mission Impossible 7 to May 27, 2022, but that has not stopped the promotional machinery from starting to get greasy. After a first image where Cruise was doing what he does best (that is, running ), Empire Magazine has published a report on the film, which stars on its cover and has been purely Ethan Hunt energy. In the first of them, Cruise appears on a motorcycle, while in the second we can see him riding the locomotive of a moving train, dressed in a suit, and certain reverberations to 007.

Mission Impossible 7 features regulars Simon Pegg, Ving Rhames, and Rebecca Ferguson, adding Hayley Atwell, Pom Klementieff, and recently Oscar nominee Vanessa Kirby, who already appeared in Mission Impossible: Fallout. The Empire report highlights the difficulties the film went through, with Cruise declaring: “We had to create protocols with studios and insurance companies and work with the laws of each country to be able to shoot there. There were times when people said ‘it’s not going to happen, and I just said ‘it’s happening’ ”.

The delay in the premiere of MI7 also caused that of Mission Impossible 8, since the initial plan was for both to be shot consecutively and will now have to spend a short time between filming. Hunt’s eighth adventure, also directed by McQuarrie, would premiere on July 7, 2023.