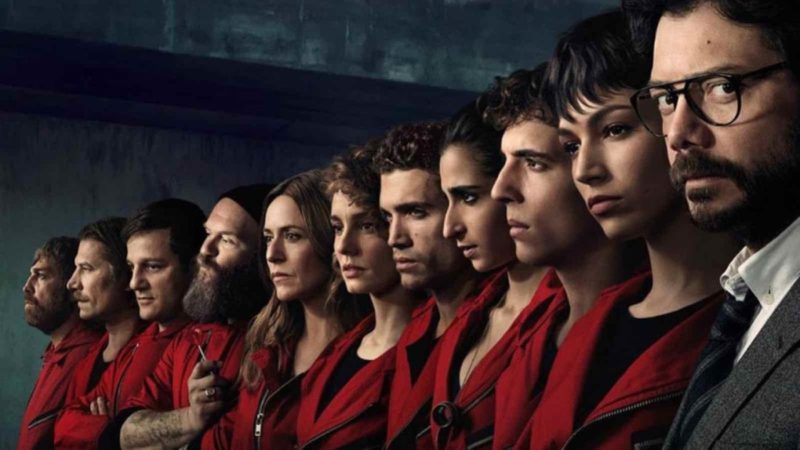 It’s almost time, the whole world is hyped up for the return of Netflix’s Spanish drama ‘Money Heist’ with its fifth and last season. Actors of the show have started to bid farewell to the show and its cast members, and our favorite Alvaro Morte aka The Professor was the first one to bid adieu.

The hit Netflix crime-drama was renewed for a fifth and final season on July 31, 2020. Since then, the fans have been patiently waiting for an official announcement regarding the show’s arrival, but the officials are yet to reveal anything. The rumors roaming around the corners of the internet suggest that the show might release in between October 2021, to December 2021.

Following the departure of Alvaro Morte, fans started speculating the rumors and theories about the death of the professor. There are three characters who we think will end up dead at the end of the show. These characters include Professor, Tokyo, and Lisbon aka Raquel Murillo. The rumors about the death of Professor and Lisbon have been swinging by for quite some time now, and the farewell post of both the actors somehow confirm that their part with the show or any planned spin-off is over, and this might be an easy guess if the characters die in the final season.

Tokyo’s character has been growing as a person from season to season. Tokyo being the narrator of the show has a great chance of getting shot to death, which will trigger the other members to take revenge especially her boyfriend.