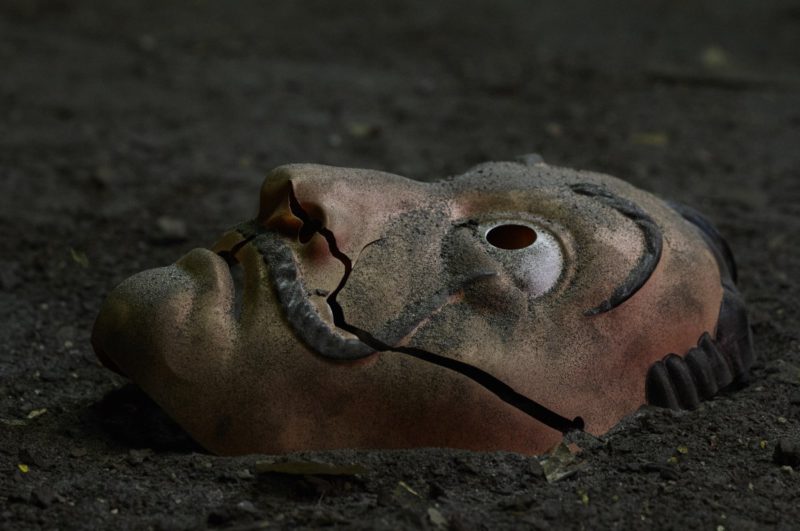 Every Money Heist fan was craving for the second volume of season 5 and it’s finally here. With Netflix’s biggest series hitting its season 5, the fans are demanding more. They are curious to know about Money Heist Season 6. So, will the heist continue? Here is all we know. 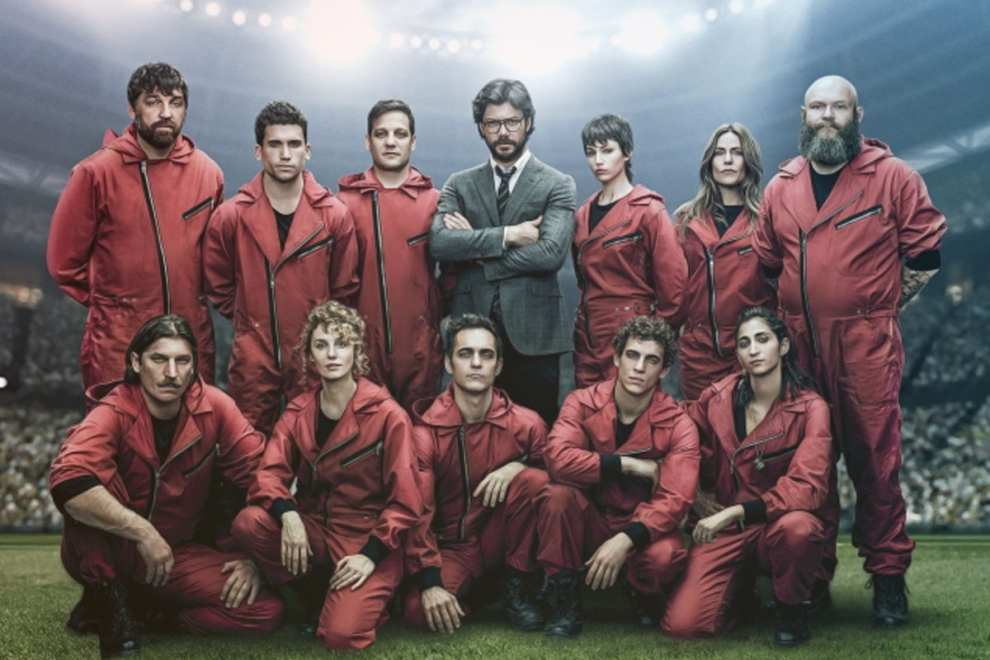 Money Heist is one of the masterpieces delivered by Netflix. Crafted under the most delicate hands of Alex Pine, Money Heist quickly climbed the ladder of popularity on Netflix. The story follows a group of criminals headed by none other than Professor. The group is on a mission to pull out their plans while holding the hostages and navigating through the security checks and police forces.

Money Heist or La casa de papel has offered the ultimate dose of entertainment to the audience. The show has every element required to make itself a blockbuster one. Whether it’s a comedy, suspense, drama, or jaw-dropping action, Money Heist has done incredibly well in all departments. The series has received incredible reviews from critics and the fans showered their love and support on it. It went popular for removing the language barrier and exposing the world to a new era of entertainment.

Originally the show was titled a limited 15-episode series that streamed on Antena, the popular Spanish network. However, noticing the incredible stardom of the show, Netflix, the streaming giant picked up the show. It acquired the global streaming rights of La casa da papel and re-introduced it to the global audience as Money Heist. Within a blink, the show got immense support and stood out on the list of most-watched non-English series on Netflix. The viewers from Latin America and Europe poured their love on the show. Slowly and steadily, it grabbed the eyeballs of the worldwide audience and its popularity skyrocketed. This compelled Netflix to renew the show for Season 3 and start the production and assemble the cast. So, currently, there are five installments of Money Heist on Netflix.

Recently, the second volume of the so-called series finale season five marked its climax. However, this rose a major question among the fans – Will there be more after season 5

? The fans have stormed the social media platforms with tweets, comments, and more, demanding more such super-entertaining seasons.

How Many Seasons Of Money Heist Are There?

As of now, there are five seasons of Money Heist. While the fifth season is divided into two parts – Volume 1 and Volume 2. Recently, volume 2 dropped on Netflix and got incredible love from the audience. Though there were some bad comments criticizing some of the elements, overall the season turned out to be a blockbuster. 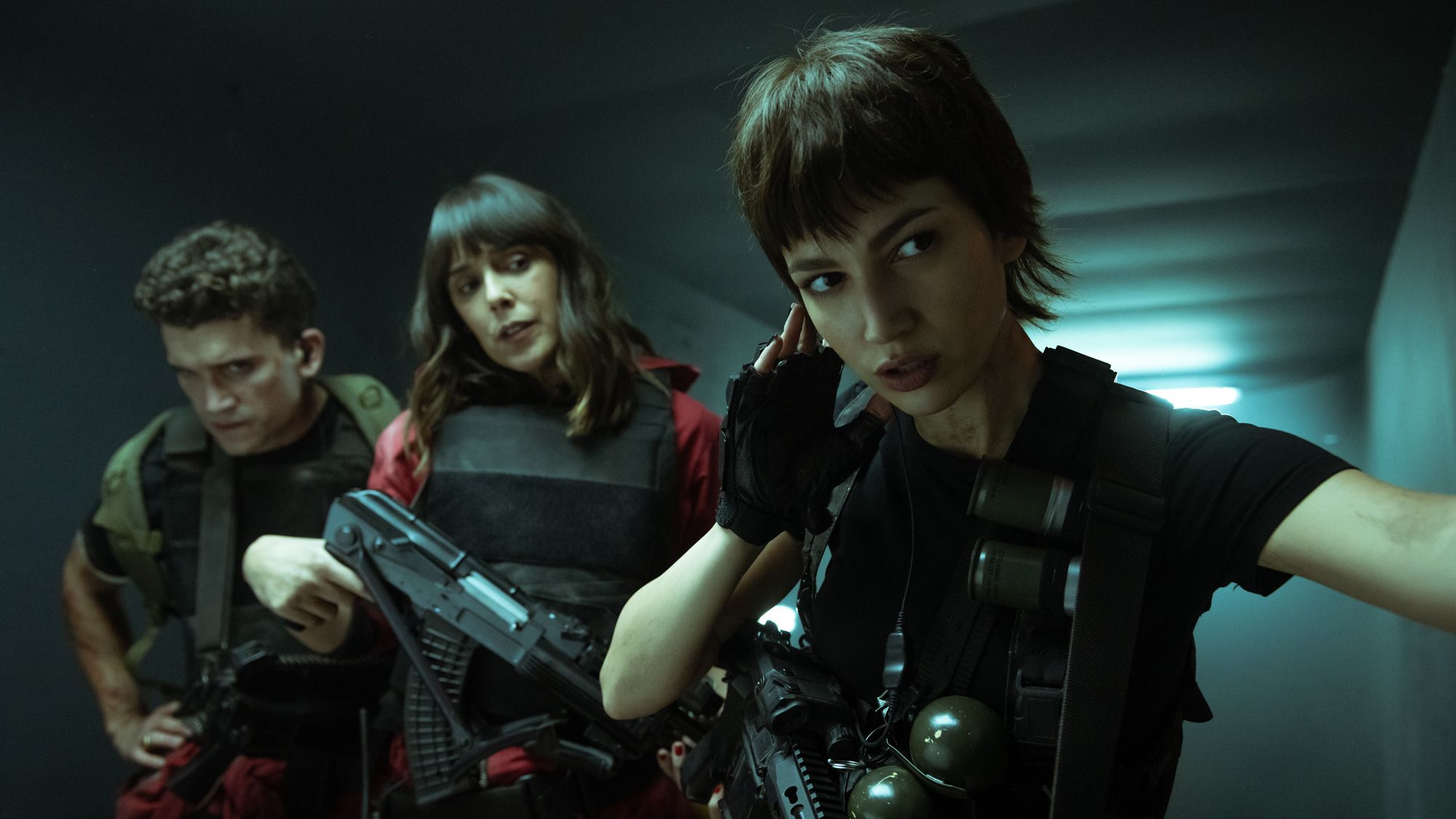 The arrival of Money Heist marked a boom in the world of online entertainment. Grabbing a bag full of incredible reviews, the show stood out to be one of the best Netflix creations. Recently, the second volume of Money Heist Season 5 made its debut and now the fans are wondering if there is any more season for Money Heist or not. So, are there any chances of Season 6? Unfortunately, it seems Season 5 Volume 2 may be the climax of the series. Though Netflix has not made any direct announcements marking season 5 as the end, the trailer of Money Season 5 Volume 2 has highlighted the fact. The trailer showcased the line, “The biggest heist of the world comes to an end.” This clearly depicts that season 5 may be the last season of Netflix’s most popular series Money Heist.

As of now, there is no Season 6 for Money Heist. However, the creators have announced some spinoff shows surrounding the world of Money Heist. So, make sure to stay connected as we will update you once the makers reveal and details about the Money Heist spinoff.

Money Heist Spinoff Series Updates – Will There Be Spinoffs of Money Heist?

Though the news that Money Heist Season 5 is the climax of the series may have broken your heart, we have good news too. Netflix has announced an official spinoff series for the show. The spinoff will be revolving around a robber named Andres De Fonollosa. The series will be based in Berlin and will branch the story of Money Heist. Andres being a crucial part of Money Heist will explore deeper into the plot. It will surely come up with the same intensity and thrill to win the hearts of the audience. Though there are no major updates about the cast or the plot of the spinoff, it will surely be a prequel to Money Heist. So, fingers crossed, and let’s hope for an even grander series.

Money Heist Spinoff Release Date – When Will The Spinoff Hit Our Screens?

As per the latest reports from netflixlife.com, it has scheduled the release of the Money Heist spinoff titled Berlin in 2023. So, stay connected as we will be passing you the exact release date soon after the streaming king reveals it. 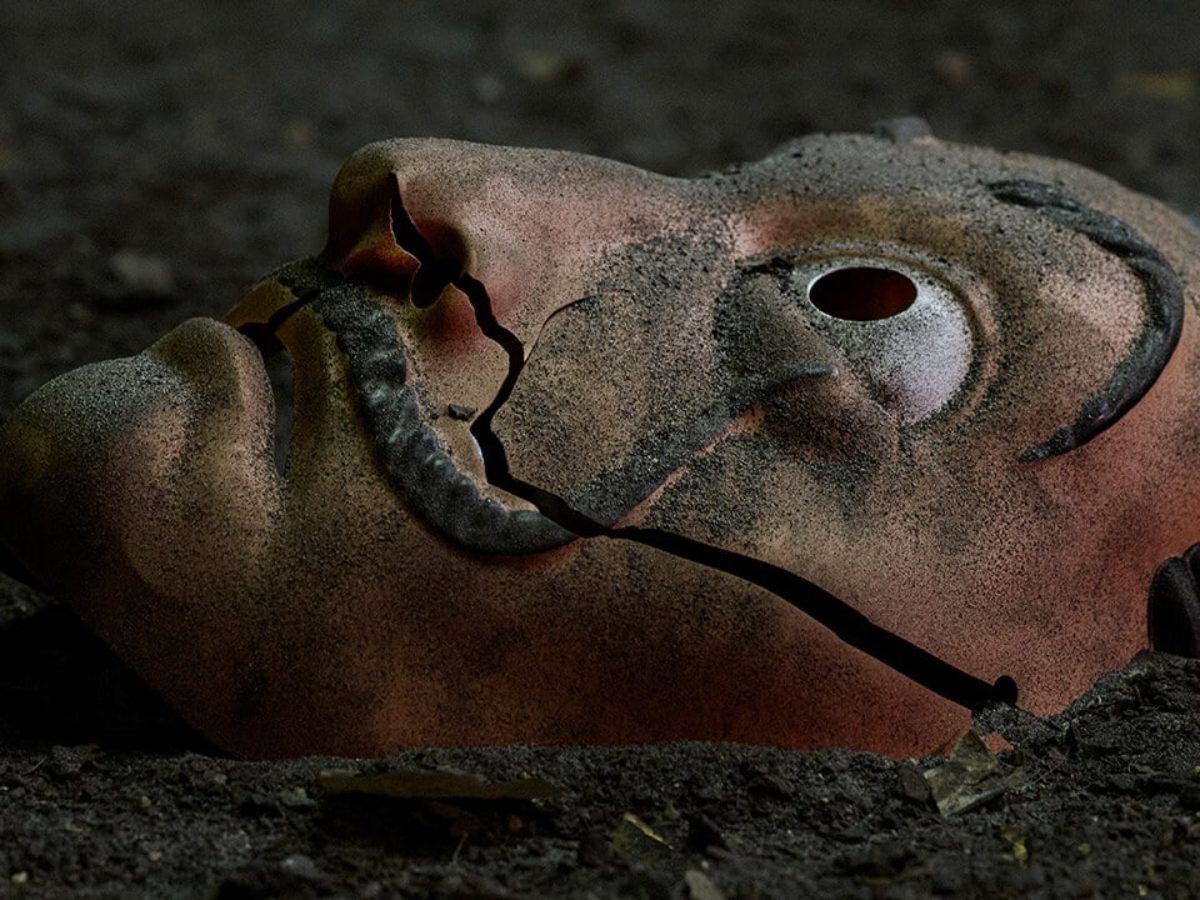 The viewers have showered their love and satisfaction after the season 5 finale. The second volume has got immense recognition and its thrilling twist and turns appeared to be a total roller coaster ride for the fans. Most of the fans quoted it as a perfect ending and the hardcore fans wished that the characters that died may have witnessed the success of the team. With the incredible success of Volume 2 of season 5, the fans have started clamoring for more. However, the bad news is it’s officially the end of the series. In a recent interview, the fan-favorite star, Alvaro Morte aka the Professor has revealed his thoughts about the show. He said, “The show is marking its climax and when it had to come to an end.” The show has already tested most of its characters. Therefore, instead of overstretching it to something really boring, Netflix preferred to end it on a good note. But, the good news is the spinoff series is on the cards and we will get it really soon.

Make sure to stay tuned to get all hot news on the latest shows and movies. Bookmark our page to get all updates first.