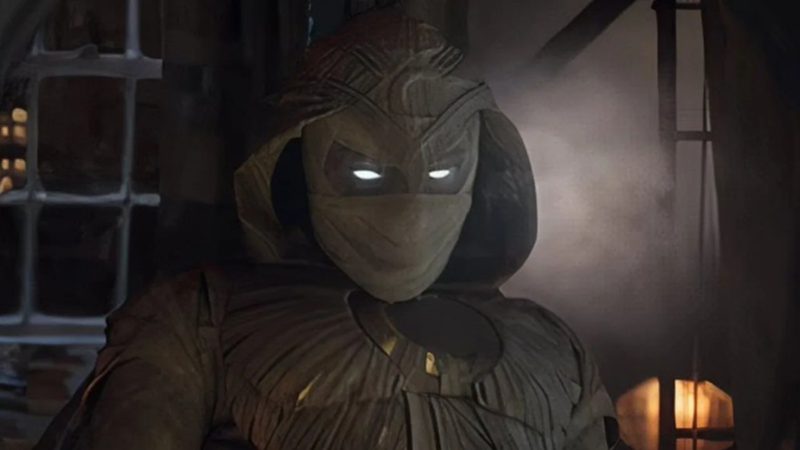 Moon Knight has captured the attention of the Marvel world despite being about a little-known character, a proposal with a psychological thriller that according to the official synopsis of the series: “The plot features Steven Grant (Oscar Isaac), a kind and friend who works in a gift shop. A person who leads a normal life, but is surprised by constant “blackouts” and memories that seem to be from another person.

In addition, while the Moon Knight series is developing, the main character discovers that he suffers from a dissociative identity disorder and appears as if he were sharing his body with another character who would be Marc Spector, a ruthless man who is the bearer of Khonshu, the god Egyptian of the Moon, hence the name in Spanish: The Knight of the Moon.

“(Grant) doesn’t have the social skills that his alter has. [ego] Marc. Steven is non-violent, non-meat eater, cares about people and wants to connect.”

Then each of the 6 episodes of almost an hour, certain events are triggered in which the two characters that coexist within our protagonist must get along despite the fact that he is faced with dealing with both identities in the midst of a mortal battle between the mighty gods of Egypt.

We knew Oscar Isaac’s work for his appearance in the Star Wars saga, when he played the pilot Poe Dameron and from there, the audience began to follow his work until his most recent leading role in this new series broadcast by Disney + that follows the same galactic universe.

As for the location and timing of this new proposal that Disney + transmits, it is based on our current situation, but there are also jumps to ancient Egypt and something else. Moon Knight has wanted to stick to the faithful history of the comics, but his adaptation to the screen does not lock him in the big apple (New York) but there are other cities such as London, Cairo and even the desert of Jordan.

Along with Oscar Isaac, who also works as an executive producer on the series, great stars of film and television work. For example, the American actor and filmmaker Ethan Hawke who debuts in the Marvel Cinematic Universe (MCU) and now plays Arthur Harrow, the leader of a mysterious cult. We are also going to enjoy the actress May Calamawy who plays Layla El-Faouly; a character of Egyptian origin who knows how to speak two languages ​​perfectly: English and Arabic. This series promises to add a large number of fans and it is possible to consider the idea of ​​a second season, yet to be confirmed.

Read Also  The Lord of the Rings Release Date: Is it coming to Amazon in November 2021?