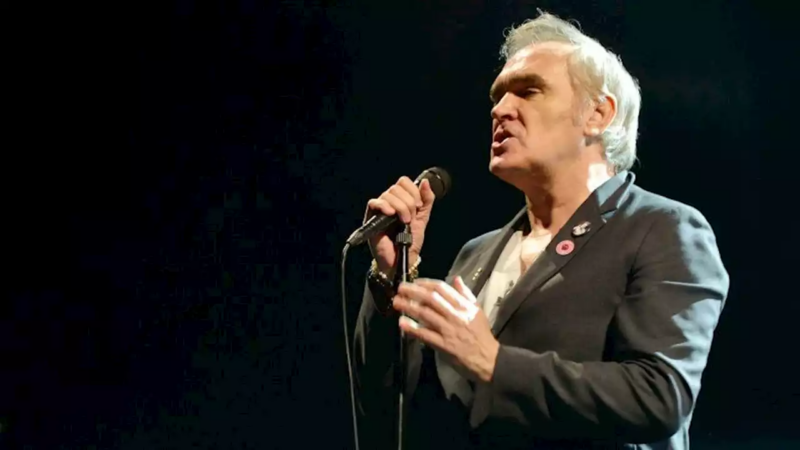 British singer and songwriter Morrissey has revealed that fellow artist Miley Cyrus wants out of a track they have recorded together. The duo have reportedly been working on new music for some time, but it appears Cyrus is not happy with the finished version of the song and has asked for her to be removed.

Morrissey, the former frontman of The Smiths, told the BBC that he had been working on a song with the ‘Wrecking Ball’ singer, but that he was left frustrated after she requested to be taken off the track.

“Miley Cyrus is a very talented artist, but she became uncomfortable with the track we have recorded together so she asked to be taken off,” he said.

The singer said he was now considering a new name for the track, which he said was “a very personal ballad” but he would not reveal any further details.

The news comes at a time when the two artists have both been busy releasing music. Cyrus released her album She Is Miley Cyrus in March, while Morrissey is due to release his new solo album I Am Not a Dog on a Chain next month.

Read Also  Justin Bieber: Was His Marriage To Hailey Arranged?

The two singers have a long history of collaborating on music, having worked together on the song ‘Wings’ in 2019, a duet between the pair which appeared on Cyrus’ sixth studio album Plastic Hearts.

It is unclear what direction Morrissey will take with the song they have recorded together or even if he will release it in its current form. But if Cyrus has requested to be taken off the track, it may mean the end of their collaboration.

Chelsea Handler Opens Up About Split From Comedian Jo Koy