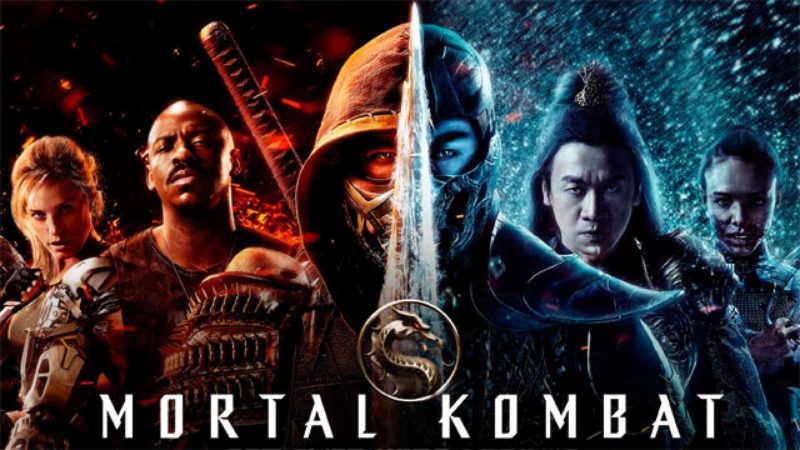 Mortal Kombat, the film adaptation of the famous video game, has already reached cinemas. The film, directed by Simon McQuoid, stars Lewis Tan as Cole Young, a lead created for the film.

Different characters from the graphic adventure appear in the title, such as Sub-Zero (Joe Taslim), Kano (Josh Lawson), Jax (Mehcad Brooks), and Sonya Blade (Jessica McNamee). However, one of the fan favorites is absent from the film. We talk about Johnny Cage. The film’s producer, Todd Garner, has explained why he does not appear in the feature film.

“Johnny Cage is obviously the elephant in the room, and there are a number of reasons that Johnny Cage was problematic in this particular movie,” begins on ScreenRant. “You know, he’s a very big personality, right? He needs his own space. It’s very difficult to put him in a movie, like I said, with Kano. So getting him out was very easy not only for the movie but also for the sequel. I want to do a sequel and now I have Johnny Cage, who has not been used in the first,” he adds.

According to Garner, the other reason for not including this character in the film is that Mortal Kombat “has a very Asian feeling” and acknowledges that, at first, he felt “uncomfortable having a white male lead who carried in the first film.”. “It is very easy to bring him big, bombastic, and fun in the sequel. And he deserves that as a character,” he concludes.

In video games, Johnny Cage is an action movie star and martial arts expert. He is one of the original seven characters and also one of the most popular with fans. However, although it does not appear in the film, the ending advances its introduction in the face of a sequel. The film closes with the camera focusing on a poster on which the name of Johnny Cage can be read. It is also implied that Cole Young will travel to Hollywood, where he will meet him.

Will Mortal Kombat have a sequel? At the moment, Warner Bros. has not given the green light to the project, but Garner has expressed that it is his wish to do so.