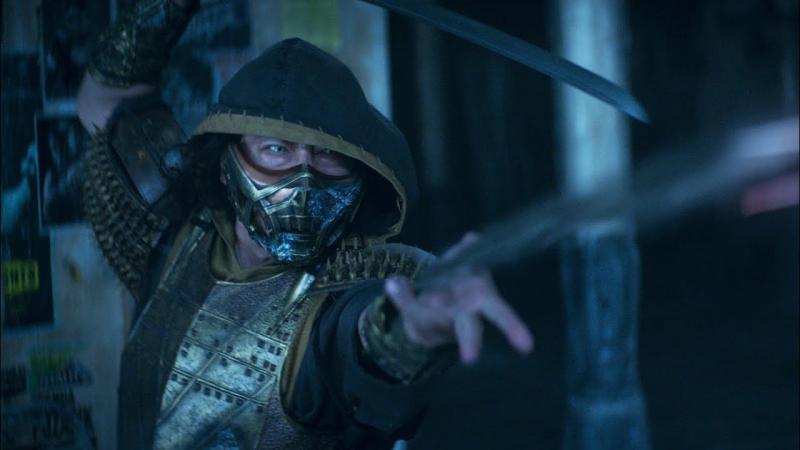 Uploaded this February 18, 2021, at 6 p.m. simultaneously on the channels of HBO Max and Warner Bros. Pictures, the trailer lasted 2 minutes 30 seconds. That’s enough to educate fans on the level of adaptation. The latest which has still not been up to what the different games of the game have offered. Warner’s project is to offer the successful video game saga an adaptation worthy of its rank.

Successively in the trailer, we see scrolling and in action famous characters and formidable warriors such as Sonya, Kano, Raiden, Sub-Zero, Kung Lao, Shang Tsung, Liu Kang, Jax, Scorpion. A hot trailer that heralds a violent and bloody movie such as video games.

Cole Young is a young martial arts fighter who fights for money. He does not know anything about his heritage and does not know why Shang Tsung, the Emperor of the Underworld, sent Sub-Zero, a necromancer and very powerful warrior from the Underworld, after him. Knowing that he is being hunted down and worried about the safety of his family, Cole follows in Sonya Blade’s footsteps, working under Jax’s orders. But he will eventually end up at the temple of Lord Raiden, the protective God of Earthrealm. There, the young fighter will join the great warriors Kung Lao, Liu Kang, and Kano, the mercenary, to train with them. They are preparing for a merciless fight.

This is what preoccupied many fans of the game since the film’s announcement for 2021. While the release date was still unknown until yesterday, Warner revealed it at the end of the trailer. The mortal Kombat Movie will be released on April 16, 2021. Like the 2021 Warner Bros. productions, the film will be released on HBO Max and in theaters the same day.

Read Also  NCIS: Ziva David's Last Appearance on the Show and What Happened to Her

Will Mortal Kombat Movie Really Live Up? Let us wait until April 16 to know our disappointment or not.