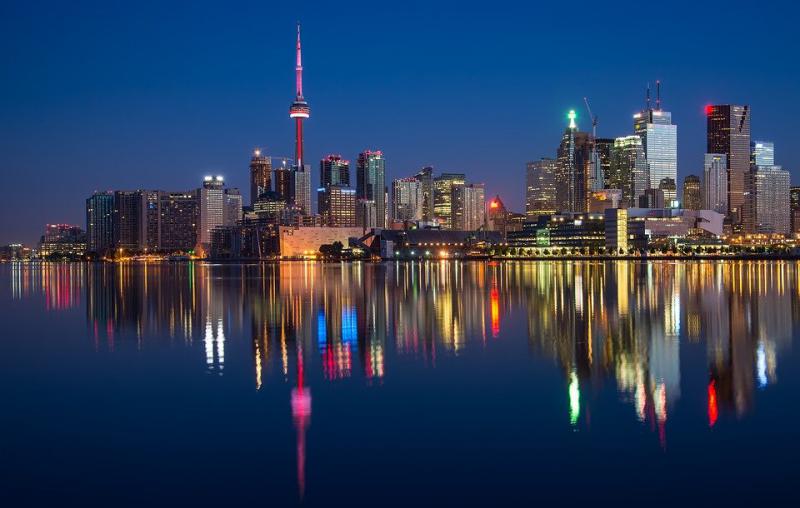 Gambling has become a popular pastime for people all over the world. Casinos have traditionally been associated with a secretive and opulent lifestyle that is not accessible to everyone. For the people who could afford it, it was a place of status and glamor. Casino operators have attempted to make their establishments as attractive and glamorous as possible in order to make their intended audience feel at ease and draw as many guests as feasible.

Here is a list of just a few of the most beautiful casinos in the world. Who knows, you may end up at one of them someday!

The Grand Cercle Aix-Les-Bains Casino is located in the Savoie region of France, in the town of Aix-Les-Bains. The casino, which was opened in 1847 by King Emanuel II, has an extraordinary setting with authentic architecture that attracts a large number of visitors.

The casino has remained unique over the years and has been renovated. Its extensive selection of games are mostly modern and doesn’t require a history lesson to play. The fact that it is close to famous tourist attractions such as Lac du Bourget, Mont le Revard, Campanus Arch, The City Hall, and the Faure Museum attracts tourists from all across the world.

There are 220 gambling machines on the casino gaming floor, featuring new games like Game of Thrones Interactive Slots. There are up to five gambling tables. A variety of poker tournaments and activities are also held at the Grand Cercle.

The Wynn Macau is a large facility on Macau’s coastline. With over 100,000 square feet of gaming areas, there are over 500 table games, and 840 slot machines, as well as over 1,000 amazingly luxurious accommodations, to tantalize the senses. If you enjoy shopping, you’ll find plenty to keep you occupied at the integrated shopping complex, which houses some of the world’s exclusive labels like Giorgio Armani, Ferrari, Christian Dior, and Chanel. Gourmet eateries and a world-class spa are also available at Wynn Macau. With its consistent, great overall experience, the resort consistently obtains rave reviews from those who visit.

Bellagio, located in the center of the world’s gambling capital, Las Vegas, has over 2,300 gambling machines that pay out millions of dollars in jackpots. Blackjack, baccarat, roulette, and pai gow poker are just a few of the games available. The entire gaming area is 116,000 square feet in size. The casino is considered to be one of the most profitable in Las Vegas. Aside from gambling, Bellagio offers a variety of activities, including nightlife, excellent restaurants, and luxury amenities to make your stay memorable.

This massive Las Vegas-style resort is nestled in the midst of the bush in South Africa’s North West province. Roughly two hours driving from Johannesburg. Sun City Casino Resort first opened its doors in 1979. Originally located in an area known as Bophuthatswana. This was one of the apartheid government’s designated districts for the black majority community. The country’s laws did not apply equally, permitting both gambling and topless revenue shows.

Sun City quickly gained a following among high rollers and other types of gamblers. It is now one of the world’s most popular casino resorts, with various hotels, over 850 slot machines, and approximately 40 gaming tables including blackjack, American roulette, stud poker, and Punto Baccarat. The resort even has its own private wildlife reserve, so guests may go on safari.

This $2.1 billion facility, known as “CoD,” first opened its doors in 2009. It has 420,000 square feet of playing space, with 550 gaming stations and 1,500 slot machines, making it one of the largest global casinos. The City of Dreams also has more than 20 eateries, including Jade Dragon, a Michelin-starred Chinese restaurant. Chef Tam Kwok Fung creates culinary wonders inside this luxurious dining experience. House of Dancing Water, the resort’s amazing water show, features 80 performers from around the world in a customized round theater with a pool holding 3.7 million gallons of water.

Although it is not the world’s largest casino, Marina Bay Sands happens to be the second most costly casino resort ever built.  Construction costs reached around $5.5 billion. With 500 gambling tables and 2,500 slot machines, it is also home to the world’s largest atrium casino.

If you aren’t interested in gambling, there is plenty enough to do. The 57th-floor Sky Park features a 500-foot infinity pool featuring 360-degree views that makes you feel like you’re swimming atop Singapore. The Marina Bay Sands Science Museum as well as a magnificent theater are also part of the resort.

Atlantis Resort, the Caribbean’s most famous and largest casino, also has some of the world’s most costly hotel rooms. If you’re interested in something like the $25,000-per-night Bridge Suite, then Atlantis is your resort. The casino features 78 gaming tables, including craps, blackjack, Caribbean stud poker, roulette, and baccarat. There are also approximately 1,000 slot machines throughout the casino. The chandeliers and windows that run the length of the gaming floor provide stunning views of the brilliant blue sea. The Atlantis resort also features activities and attractions for kids and teens. This makes Atlantis a great getaway for the whole family!

As you can see luxurious casinos are everywhere! Gambling is popular and profitable in almost every corner of the globe. The next time you’re planning a trip to a luxurious casino, make sure to keep these in mind. They won’t disappoint!