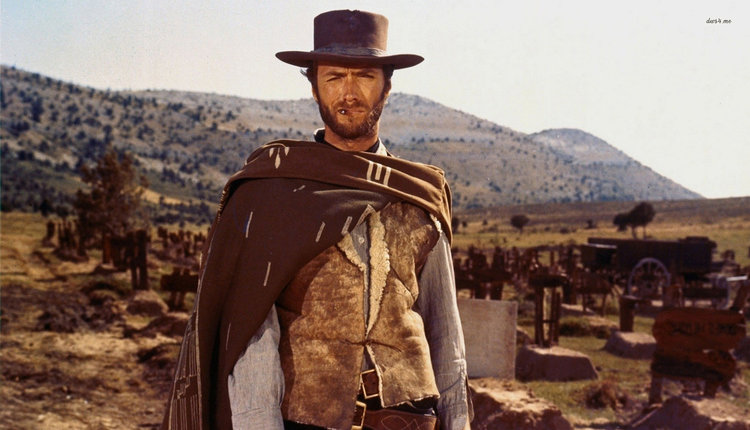 Movies are one of the most popular forms of entertainment, but lately, games have become a lot more popular. While it’s unlikely the video game industry will overtake the movie business anytime soon, the two have become a lot closer in recent years, and there are a growing number of video games being adapted into movies and vice versa. Video game movies have historically not been great, but what about some standout movie characters that could work really well inside the virtual world.

In this article, we’ll take a look at some of the most interesting movie characters that we’d like to see in a game. Whether it’s a AAA video game, an online game or even games like slot machines Canada, we think these characters would be a lot of fun to play.

The Good, the Bad and the Ugly: Man with No Name

Sometimes referred to in the movie as Blondie, Clint Eastwood’s character in the Good, the Bad, and the Ugly is a morally ambiguous bounty hunter who’s trying to make a living in a harsh world. During the movie, he teams up with Tuco and Angel Eyes as they look to recover some lost gold buried in a Civil War graveyard. The three end up fighting one another as they try to make it out with the gold, and the movie delivers some fantastic scenes.

Considering how popular Red Dead Redemption 2 was, it’s surprising that The Good, the Bad and the Ugly was never made into a video game. The Man with No Name would make a perfect protagonist as he fights his way out of trouble and tries to track down the lost gold. This would make an excellent open-world game, maybe even an RPG, that allows players to work as a bounty hunter in New Mexico during the Civil War.

There have been many great movies centred around the Vietnam War as well as plenty of games taking place in that part of the world. However, few movies have done a better job of portraying the war and what it stood for than Apocalypse Now. Rather than a patriotic action movie, this shows the dark side of the war and offers a realistic insight into both sides. Captain Willard is the movie’s main character, and the movie shows his realisation of the futility of war.

Read Also  Chicago Med: Fans React to the Return of a Hated Character with Season 8

While it may not be an all-out action movie, there are still plenty of exciting sequences that would be a great fit for a video game. In addition, there’s plenty of chance for interesting gameplay and unique situations. It could serve as a sobering counterpoint to many of the current-gen of first-person shooters that glorify war, although it would still likely contain some shooting segments. The movie’s antagonist, Kurtz, would also add a unique aspect to the game, possibly resulting in some interesting moral choices to be made.

The Great Escape is a classic war movie that came out in 1963 and was based on a true story. While it’s set during the Second World War, the plot centres around a group of British Commonwealth and American soldiers who have been captured by the Germans. They spend the movie trying to escape their captors and find their way to freedom by any means necessary. It’s a fantastic movie with a great, feel-good ending, and it could make a really interesting video game.

Read Also  DC Is Searcing For A Black Actor For Black Superman!

Captain Virgil Hilts, played by Steve McQueen, is the movies main protagonist, and players could take control of him as he helps free his fellow prisoners while also sneaking around and outsmarting the guards. It would make for an exciting stealth action game, which is definitely an underrated game genre.