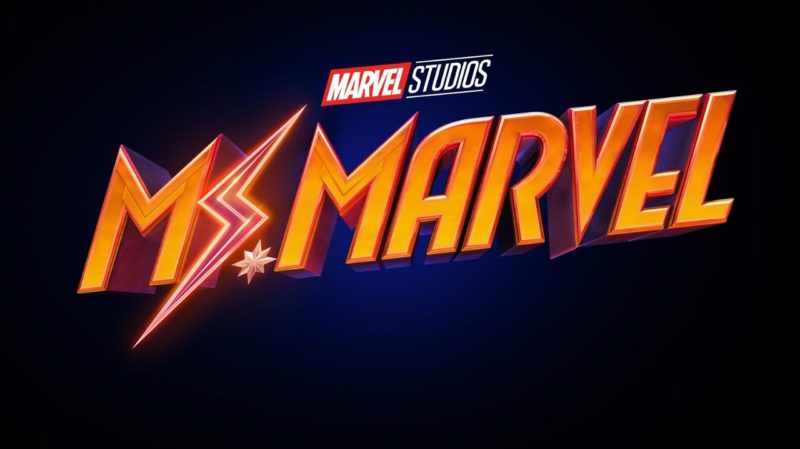 A rumored released date for Marvel’s new Ms. Marvel series on Disney+ is taking rounds and has been revealed. Marvel scoopers on social media are now buzzing with the word that Ms. Marvel will be arriving very soon in February 2022. If it’s true that would pretty much indicate that Ms. Marvel will be arriving right on the heels of Marvel’s Hawkeye series which we now know and it will be premiering on November 24th. Hawkeye has only six episodes and however, it still means that it will turn up right until New Year’s eve. So the long-awaited wait now won’t be too long for Ms. Marvel to continue the series.

Some fans might also think that having to start 2022 without a Marvel Cinematic Universe will be quite a long stretch, but in fact, it’s not when you really look at it. There have been many stretches between WandaVision, The Falcon and the Winter Soldier, Loki, and What if? In addition to that, there is also a fact that The Book of Boba Fett’s even series will also be out before the end of the year. So we can say that while Marvel may take a break in January, the streaming giant Disney+ streaming service will have plenty of attractive content to offer its fans.

There were also many speculations about Ms. Marvel’s release date, ever since the time the release date was left out. it happened during Disney’s recent investor’s call about its 2021 content. It has also been previously rumored that Ms. Marvel was also arriving very early in 2022. So now the February window fits with the previous rumor and again it fits with the larger pattern of how Marvel Studios is releasing all these Disney+ series.

The creator of the series and head writer Bisha K. Ali said in a statement: “Ms. Marvel is a new kind of superhero, but at the core of all of it, her story’s so universal,” .”When Ms. Marvel first came out, we had such an incredible reaction,” said character co-creator and show executive producer Sana Amanat. “I never saw a young teenager of color, specifically a Pakastani, in the comic book,”  Bisha K. added in the statement.

The character of Kamala Khan/Ms. Marvel will also be played by a newcomer than Iman Vellani. In addition to leading her own Ms. Marvel series, Vellani will also join forces with Brie Larson’s Carol Danvers in the Captain Marvel sequel. The Marvels will also be arriving after months of Ms. Marvel’s first introduction to MCU.

Ms. Marvel is now expected to stream on the Disney+ platform in February. The Marvels is all set to hit the theatres on November 11, 2022. So all we can do is to wait for such amazing releases in the next year. Till then you can keep checking our website for all the latest updates regarding all marvel movies.

Casinos in Europe that Worth Your Visit