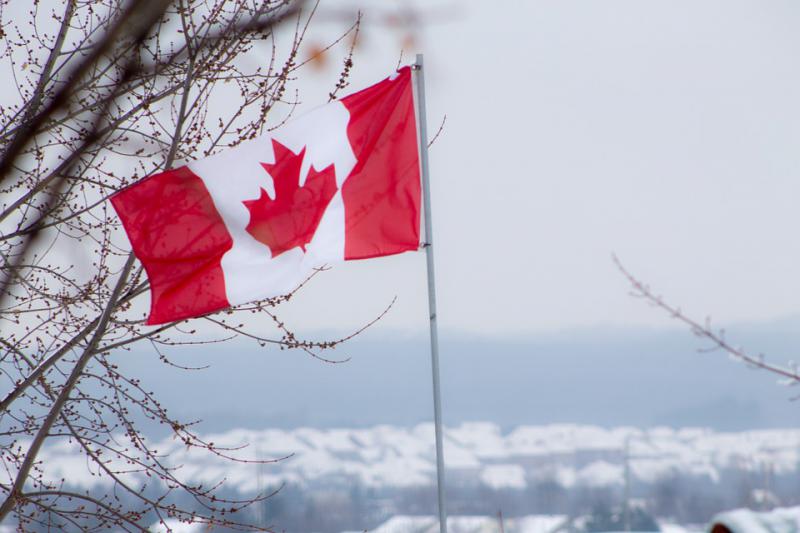 The top 10 myths and misconceptions about Canada play into some of the most popular stereotypes. There’s a grain of truth in all of them, but know the facts before you visit.

Myth #1 – Toronto is the Capital of Canada

Toronto, though the largest, most populous city in Canada and the country’s financial center, is not the capital of Canada (although it is the provincial capital of Ontario).

The nation’s capital is Ottawa, also located in Ontario, but farther north.

Canada has a wide range of temperatures and climate conditions.

British Columbia’s Okanagan Valley is actually partially desert, and many parts of BC, especially on the coast and including Vancouver, have moderate climates with little snow and early springs.

Ontario’s most southern locale, Pelée Island, is in fact on the same latitude as northern California.

Of course, much of Canada is cold and knowing how to dress and what temperatures to expect are key to planning a visit.

Only about 22% of Canadians use French as their first language (Statistics Canada, 2006). Most of the French-speaking population lives in Quebec, where French is the official, provincial language. Other high concentrations of French speakers live in New Brunswick, northern Ontario and Manitoba.

The mother tongue of about 60% of Canada’s population is English (Statistics Canada, 2006). French is not required learning outside of Quebec.

Michael Moore obviously admires what he perceives as our more liberal and socialist ways, but in Bowling for Columbine he perhaps goes too far when he suggests Canadians are so unafraid of crime they don’t lock their doors.

Canada is a relatively safe country to visit. As compared to the U.S., violent crime rates, such as homicide, aggravated assault and robbery are dramatically lower.

But some crime categories see Canada’s numbers actually higher, such as property and car theft. (Crime Comparisons between Canada & the U.S. by Maire Gannon for Statistics Canada)

If you are visiting Canada, especially a big city, like Toronto or Montreal, don’t have any false ideas of safety. Keep your wallet secure, keep your eyes open to scams and lock your doors – like we do.

As compared to the United States, maybe we could be considered hippie liberals, but we do have our conservative elements as well. Fundamental Christians, pro-life advocates, anti-gay activists and more all wander Canadian soil. Some regions of Canada are known as being more conservative than others – namely Alberta.

Right next door in British Columbia, you’ll find the highest percentage of hippie liberals – mostly in Vancouver and on the islands – (and just for fun add “pot-smoking” to that stereotype).

Myth #6 – You Will See Moose, Beavers, and other Wildlife in Canada

Depending on your expectations, you may be thrilled or disappointed with your wildlife experience in Canada. If you are visiting one of Canada’s cities or towns, your exposure to wildlife may rest at a few squirrels and birds.

Beavers, whales, moose, bear,s and other animals that symbolize Canada’s wilderness can be seen on specially planned tours or if you are lucky enough (or unlucky enough as the case may be) to catch sight of one in Canada’s northern regions, like Algonquin Park in Ontario or Banff, Alberta.

Nothing gets Canadian fur up like denying we have a unique national identity or suggesting we are a mere appendage of the United States.

The American influence on Canada is mostly limited to superficial things like TV shows, movies and fashion trends. Canada has a different political system, different official languages, and a different currency.

In addition, Canada is more of a mosaic than the U.S. melting pot, meaning new Canadians from abroad are more likely and indeed encouraged to maintain their culture and traditions rather than melt into the fabric of a more uniform culture.

The Royal Canadian Mounted Police, more commonly known as Mounties, is Canada’s national police force, but they do not generally wear their red jacket, navy jodhpurs, brown boots, and hat except for official or ceremonial reasons. In addition, Mounties do not police the country’s most populous provinces of Ontario or Quebec (except in federal buildings). Each of these provinces has its own provincial police force.

As a whole, Canadians do not hold dear the right to bear arms. Nevertheless, Canadian citizens may possess firearms under Canada’s Firearms Act of 1995, and at least 7 million Canadians do. Firearms owned by Canadians are mostly for sporting and recreational purposes, with next to no licenses issued to people who want to carry a gun for personal protection.

What can I say? This one is pretty much true, as least as far as English-speaking Canada goes.

“My brother and I used to say that drowning in beer was like heaven, eh?” (Rick Moranis as Bob McKenzie in The Adventures of Bob & Doug McKenzie: Strange Brew, 1983)

Do Americans Need a Passport to Visit Canada?

How to Secure Your HomePlug Powerline Network