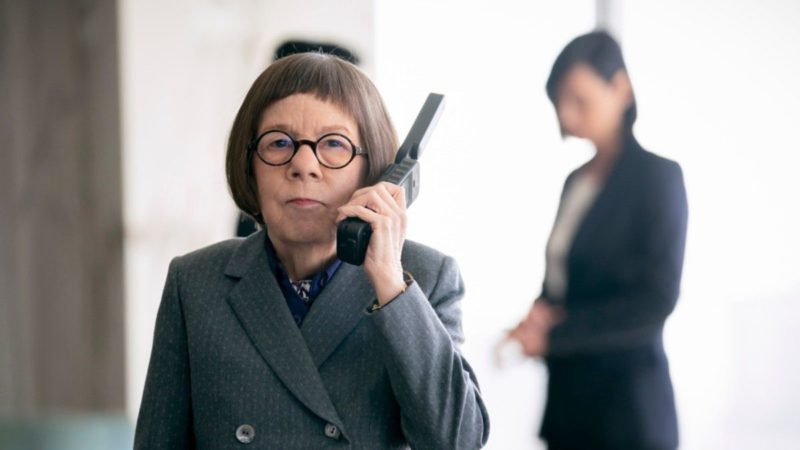 Earlier in season 13 of NCIS Los Angeles, viewers watched as Henrietta “Hetty” Lange (played by Linda Hunt) briefly stopped in Los Angeles before heading back on her secret mission that took her to Syria. Since then, all the members of her team are unaware of what she has actually been doing. But, after an attack with manned drones from the United States, suspicions begin to emerge that she is one of the perpetrators of the attack.

During NCIS Los Angeles Season 13 Episode 11, Agent Callen (Chris O’Donnell) was investigating the disappearance of Hetty Lange after an American drone strike killed several terrorists in Syria. So he kept in touch with his source Zasha (Olesya Rulin), who was in Syria trying to find Hetty.

But, a piece of information that was tipped off to Callen’s source, and it turns out an old colleague of theirs, Harris Keane (Jeff Kober), told him about a secret CIA-created children’s program involving the training of foster children, and Hetty was involved in it, so her disappearance became even more suspicious. Which led Callen to wonder if she herself ordered the attack in Syria.

However, he also assured Callen that he was operating as her supervisor while she tried to negotiate the release of some of her “people” (possibly NCIS members) posing as Western journalists, to free the children or kill them, because they seem to have information from the CIA.

Fans have been rumoring that Hetty Lange might betray the team, or perhaps reveal the macabre programs she’s been working with the CIA to create child killers abroad to accomplish America’s various missions. Recall that since the end of season 12 and the beginning of 13, viewers have seen how Hetty has been working on various secret missions, staying away from her team, which is why she has raised various suspicions.

But as the drama gears up for the final episodes of NCIS Los Angeles Season 13, fans are hoping more will be revealed about Hetty’s disappearance, as well as what she’s been up to all this time on her secret missions and whether he has really betrayed the team or not.

Read Also  Will there be Season 2 of Winning Time on HBO Max?

Currently, NCIS Los Angeles is preparing for the launch of its 15th episode that will premiere on CBS television on April 10, which will be titled “Perception”.

“Stop saying you tolerate us”: Victoria Alonso, president of Marvel, raises her voice against Disney