NCIS Los Angeles: What happened to Kirkin and his unfortunate death on the show? 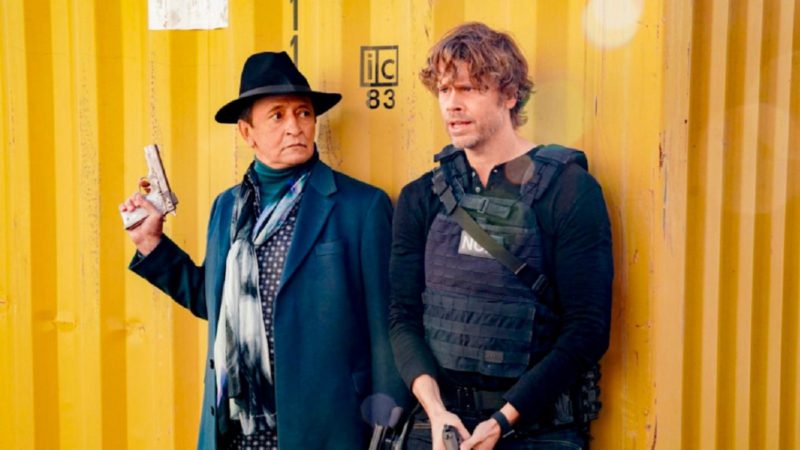 As the popular NCIS Los Angeles series is gearing up for season 13, fans have been talking about the latest installment that revealed the departure of various characters. Above all, with the death of Kirkin (Ravil Isyanov), in the quest to save a member of the team.

During season 12 of the show, agent Anna (Bar Paly) was haunted by her past as she becomes involved in a rather deadly conflict between Russian gangs, meeting her old nemesis Katya (Eve Harlow), which brought serious problems to the NCIS LA team.

However, thanks to the return of Arkady (Vyto Ruginis) and Kirkin, the team discovered Anna’s ties to a secret Russian training school and the set of skills and knowledge she had acquired as a result.

After Arkady decided to take matters into his own hands to save his daughter, he led his friend Kirkin to a deadly scenario. When he realized that Deek (Eric Christian Olsen) was about to get caught in the line of fire.

While Kensi (Daniela Ruah) tried to get Arkady to safety while Deeks stayed with his friend and waited for an ambulance. Callen (Chris O’Donnell) and Sam Hanna (LL Cool J) went to work to take down the Russian gang and managed to save Anna.

According to the behind-the-scenes rumors of season 12 of NCIS Los Angeles, the situation of Anna’s kidnapping, they sought to take advantage of the opportunity to give out the character of Kirkin, which the actor sought to leave the program for definitive.