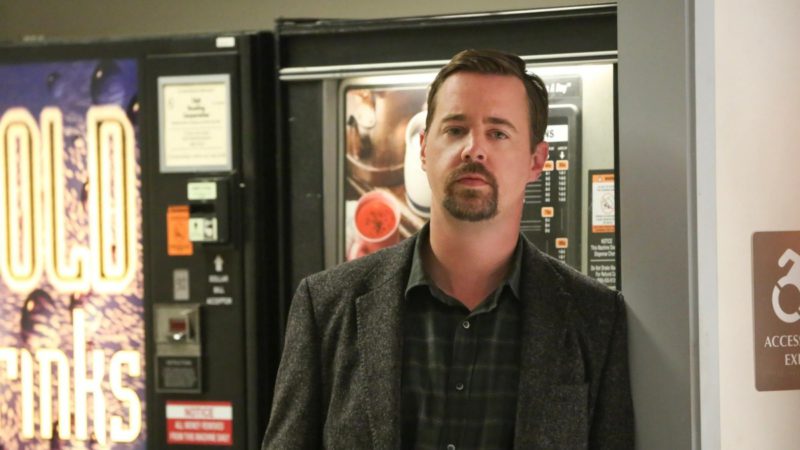 NCIS, the naval criminal investigation drama from the CBS broadcast network, remains on the air with season 19 which debuted in late September 2021, as it heads towards the end of this installment’s story. The long-running series is scheduled to air its last episode on May 23, but before that it will feature a real-life father and daughter sharing a scene on screen. (Spoilers for episode 19)

With NCIS Season 19 Episode 19 airing Monday, May 2, titled ‘The Brat Pack’, Timothy McGee’s performer Sean Murray will be part of a story where the team of special agents investigates a gang of partying teenagers after a series of robberies at the Quantico Marine base.

According to the synopsis for the nineteenth episode of the current installment of the crime drama, special agent Timothy McGee will form a bond with one of the teenagers, named Teagan Fields, a character who will be played by guest star Cay Ryan Murray in the upcoming installment. on the air in just over a week.

It turns out that the NCIS film set became a family affair with the arrival of Cay Ryan Murray on the CBS drama, as the guest star is Sean Murray’s off-screen daughter. As the series moves towards the end of season 19, fans will get to see where each of the characters will be after all they’ve been going through in recent episodes.

The truth is that in season 19 of NCIS, fathers and daughters have been part of the narrative of the most recent episodes of the series. Recall that the daughter of Jimmy Palmer (Brian Dietzen), was part of a story at the beginning of this installment. Director Leon Vance’s (Rocky Carroll) daughter was also seen training as she aspired to become an NCIS special agent. Although in episode 19 Cay will not play the daughter of Tomothy McGee, it is interesting to know that this installment maintains the family connection between the actors and her characters.

Read Also  Did Alaskan Bush People's Rain Brown have a baby? Her family and age

Promotional photos for NCIS Season 19 Episode 19 show Sean Murray with his daughter Cay, turned into their characters. This is not the first time that the CBS series brings members of the same family to the film set. Between 2005 and 2006, Troian Bellisario, the daughter of Donald Bellisario, the creator of the crime drama, played Sarah McGee, the younger sister of Timothy McGee on screen, in two episodes, when in real life she is the stepsister of Sean Murray himself.