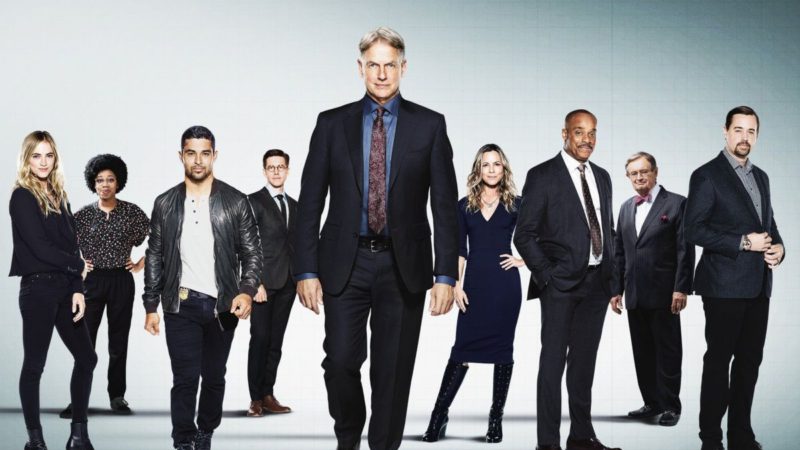 NCIS, the naval criminal investigation drama that follows the lives of a group of special agents who work on each case involving crimes involving naval personnel, premiered in 2003 and thanks to its success has remained on the air for almost two decades across the CBS broadcast network, and has now been renewed for season 20.

This Thursday, CBS announced that NCIS was finally renewed for yet another installment, but there are still a lot of questions to be answered. One of these revolves around Leroy Gibbs, the main character who was portrayed by Mark Harmon from the start of the show until the fourth episode of season 19.

Leroy Gibbs said goodbye to his team of investigative agents and fans of the hit crime drama, after following a case with the fourth episode of season 19. The iconic character made the decision to stay in Alaska and not return home to Despite the insistence of Timothy McGee (Sean Murray), one of his most loyal agents.

Although the production of the drama has stated that Mark Harmon cameos in the future of NCIS are not ruled out, many fans are wondering if Leroy Gibbs will return before the end of the 19th season, and if there is a chance that he could return at least with a special appearance.

Keep in mind, Harmon continues as executive producer of NCIS. Perhaps the fact that he remains working behind the scenes for the CBS series could be a motivating element that maintains the hope of his eventual return in this installment that is about to end or in the one that has just been renewed.

Image could confirm that Leroy Gibbs will not return to NCIS

However, the announcement about the renewal of NCIS that was shared by CBS through its official account on the social network twitter, was accompanied by a series of images that show each of the characters both on stage and behind the scenes. , and it is worth noting that Leroy Gibbs does not appear in any of these. The legendary Ducky Mallard even appears in the photo, even though he hasn’t had much screen time lately.

Without a doubt, this could be a sign that Leroy Gibbs really is gone from NCIS. It’s also not a coincidence, that the show’s official accounts mention Alden Parker and the crew, making it clear to fans that he’s the one really at the forefront of the drama who is now Gary Cole, despite Harmon still appearing in the shows. opening credits. With this on the table, although many expect his return, nothing guarantees that Gibbs will return any time soon.

An Outlander Star Reveals He Auditioned To Become Superman – Who Is It?