NCIS Season 19: The unexpected cameo in episode 19 of the CBS crime drama 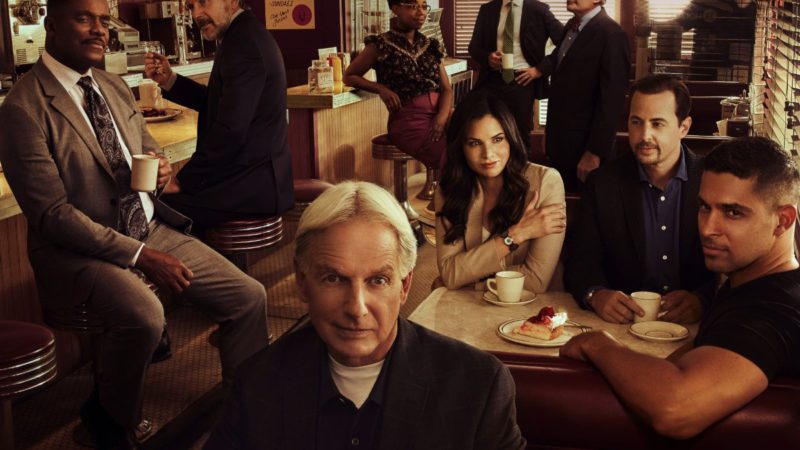 NCIS, the naval criminal investigation drama that premiered its nineteenth season on the CBS television network at the end of September 2021, will be concluding this part of the story at the end of May as the network has scheduled. Meanwhile, everything is ready for the release of episode 19 which will air on Monday, May 2.

NCIS Season 19 Episode 19 is titled ‘The Brat Pack’, and as previously reported, it will guest star Cayn Ryan, daughter of Timothy McGee’s real-life performer Sean Murray. Without a doubt, this will be a special episode for the actor, since both characters will be sharing the screen for most of the hour on Monday night.

During Monday’s NCIS broadcast, Ryan will play Teagan Fields, who despite being a teenager, has a great ability to hack, which led her to discover how to do it in different applications. This is where she probably enters the character of Sean Murray, learning that the young woman maintains a military lifestyle, since she keeps traveling from city to city and keeps constantly changing schools.

Read Also  ‘Finch’: Release Date, Trailer and Everything We Know

What is certain is that in NCIS, Teagan Fields and Timothy McGee will shine on the scene when they put their chemistry into action, since the young woman’s kind of wandering reminds Murray’s character that he had a similar experience years ago. Fans of the crime drama are surely hoping that the two will form an interesting bond.

And as for the rest of the NCIS season 19 episode 19 story, it’s important to note that there will be an unexpected cameo between the main drama and the spin-off NCIS: Hawaii, when Ernie Malik (Jason Antoon) appears through a video offering insights into forensic scientist Jimmy Palmer (Brian Dietzen) and Alden Parker (Gary Cole).

Meanwhile, the crime drama NCIS will wrap up its 19th season on Monday, May 23 on CBS. At this time, it is unknown if the show plans to bring back at least one cameo from former agent team leader Leroy Gibbs (Mark Harmon), who departed with the fourth episode of the upcoming installment. However, the hope is that the character will return at any point in the newly renewed season 20 to find out what has happened to him while he is off screen.