NCIS: The actor who is not sure if he will return with the 20th season of the CBS drama 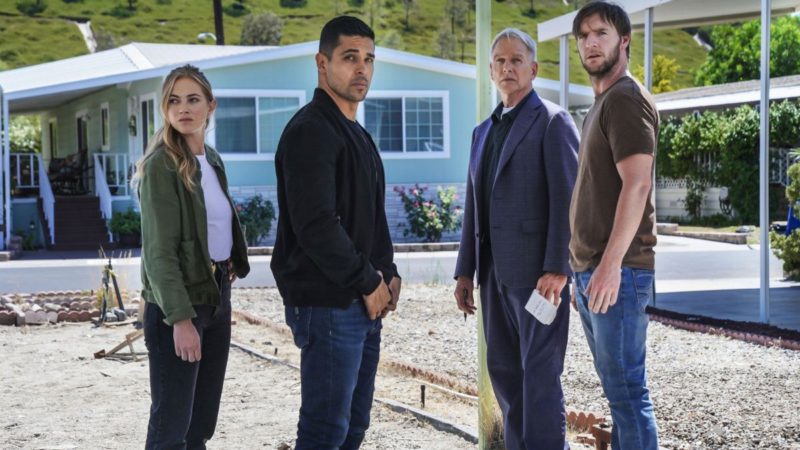 NCIS, the naval criminal investigation drama that premiered on the CBS broadcast network in 2003, remains on the air with the nineteenth installment and is currently airing the final episodes of this part of the story, whose conclusion is scheduled for the last days of May, as the network has scheduled. Fortunately, the series was renewed for season 20, but there is no guarantee that one of the fan-favorite characters will return.

NCIS fans lost Leroy Gibbs (Mark Harmon) with the fourth episode of Season 19 of the long-running investigative and procedural drama. The leader of the team that has been at the helm for almost two decades has decided to go away and is reluctant to return. The fact that viewers of the successful series have to say goodbye to another of the agents with the end of this installment could be devastating for the audience.

While NCIS will return to fan screens with a season 20 in fall 2022, special agent Nick Torres’ future on the team is entirely uncertain. His interpreter Wilmer Valderrama is doubtful if he will return to give life to his character again. Recall that since it was announced that the actor will star in the upcoming Disney action series, Zorro, there has been much speculation about his long-term permanence in the CBS crime drama.

Read Also  Chicago Med Season 7: The 2 Drama Characters Who Could Lose Their Jobs

And it is that Wilmer Valderrama affirmed that he is in talks with the people of CBS to return with the 20th season of NCIS. However, there is still no guarantee that the response from the network and the production of the program will be positive. Despite this, the interpreter of Nick Torres is optimistic about his return in the fall for a new installment as the special agent.

It is important to note that the next series about El Zorro is still a project, and therefore, it is unknown when filming will begin. However, regardless of how Disney schedules the production schedule, Wilmer Valderrama estimates that he could continue to appear on NCIS as his character Nick Torres, at least for the next season.

It was during a recent event at PaleyFest titled “A Salute to the NCIS Universe,” that Wilmer Valderrama confirmed that he was in talks with CBS to return for NCIS Season 20.

Read Also  90 Day Fiancé: Star Stephanie Matto experiences one of the worst scares of her life

“As of right now, we’re in talks, and I definitely look forward to not only coming back, but being there for my co-stars. I love NCIS and I love what they’ve given me as a home, and I feel like my time on NCIS isn’t over.” yet,” Valderrama said.