NCIS: The two real-life special agents who worked on the set of the series 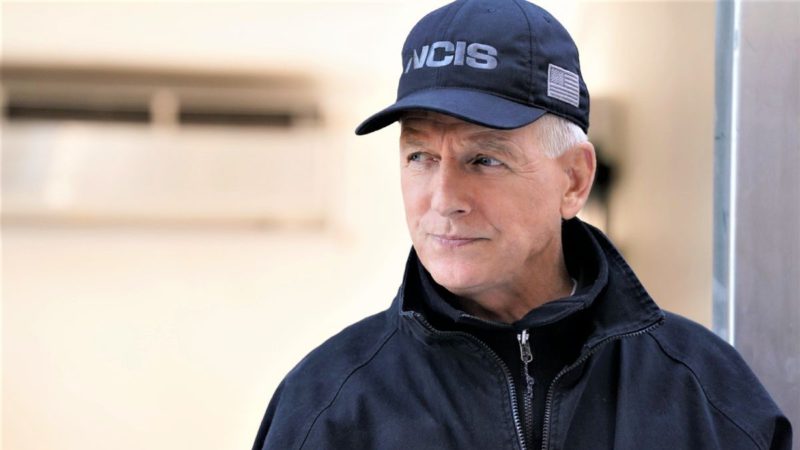 NCIS is the naval criminal investigation drama that aired in 2003 and has been on fans’ screens ever since through the American broadcast network CBS. It recently reached its 19th season and returns on Mondays of each week with new cases surrounded by mystery and action, two fundamental elements that have kept viewers hooked all this time.

Some fans will know, that NCIS is the work of Donald P. Bellisario, an executive producer who was the creator of all the crime drama characters back then. The series is inspired by the main investigative agency of the United States Department of the Navy, known by the same acronym, and which in some way portrays through its plot what this organization that has in its staffing thousands of special agents who carry out a multitude of tasks around the world.

In the NCIS of fiction, since it first appeared on the screens, fans quickly became familiar with special agent Leroy Gibbs, a character played by the actor with extensive experience in film and television, Mark Harmon, who remained in his role as the main character until the fourth episode of the 19th season. Currently, the star continues to be connected to the drama, but as an executive producer and will continue to appear in only a handful of episodes.

Read Also  Ariana Grande and Dalton Gómez get married: what about the wedding?

The truth is that Leroy Gibbs did not come out of nowhere. Harmon’s character on NCIS was created by Bellisario with the help of real investigative special agents from the aforementioned government agency. In order to structure the character in every way and make it as authentic as possible and close to reality, the producer and creator of the crime drama contacted Richard Warmack in early 2003, who was assigned to the office. NCIS field assignment in Los Angeles as assistant agent in charge.

The priority of the real investigation agency was that the program portrayed them on screen showing who and how they were. Richard Warmack later met with Mark Harmon, who was interested in learning how a real-life Marine Special Agent thinks and acts and his particular experiences with the agency. Warmack has since become a member of CBS’s NCIS team as a technical advisor, spending time on set alongside other cast members as they filmed the crime drama’s first season.

But, Richard Warmack wasn’t the only real-life special agent to have been on fictional NCIS. After his departure in season 1 of the series, he was replaced by one of his friends and mentors from the agency named Leon Carroll Jr. A special agent in charge of the Northwest Field Office who lived in Los Angeles; and who is still a full-time technical advisor on the show, being one of the fundamental pieces in the success of NCIS.

Leon Carroll, Jr. is a technical advisor to NCIS. He is an original member of the United States Marine Corps and later joined the real-life NIS/NCIS agency and worked there for two decades before retiring. Currently, he advises the writers of the CBS series. And by the way, the fictional NCIS director Leon Vance, who is played by American actor Rocky Carroll, is not related to Leon Carroll; he only bears part of his name. His only connection is to chewing on a toothpick, a habit inspired by the real special agent.

Breaking Bad: The two actors in the series who will now be compadres in real life

on the verge of tears, the singer shares a sad message