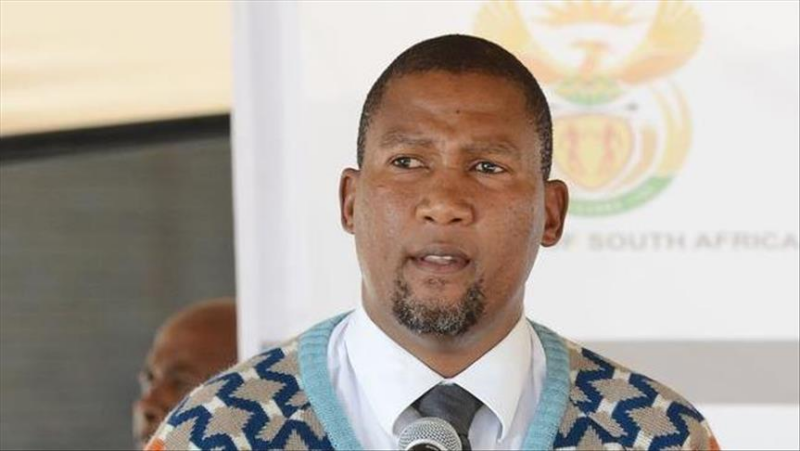 The wedding of the Duke and Duchess of Sussex, held at Windsor Castle in May 2018, was undoubtedly the most important event of the year in the social chronicle of the United Kingdom and one of the most commented and debated topics in the media and in social networks worldwide. But to equate the significance of that royal link with that of Nelson Mandela’s release in 1990 and the end of South African apartheid seems, to say the least, quite daring.

Meghan Markle did not hesitate to make a comparison between the two events to express her surprise at the enthusiasm and joy with which, supposedly, a good part of the South African people celebrated the nuptials of Elizabeth II’s grandson and the first African-American woman who was preparing to be part of the most traditionalist monarchy in Europe. Such a reflection has been received with indignation by one of the grandchildren of the aforementioned Mandela, Zwelivelile ‘Mandla’ Mandela, who has not been slow to offer his point of view on such statements and more than one recommendation for the Duchess.

“Someone’s wedding should never be compared with a historical event of such relevance: the end of 350 years of colonialism and 60 of brutal apartheid. They cannot be equated, as if they were the same thing,” Mandla said in conversation with the newspaper British Daily Mail.

The also deputy of the South African congress has taken advantage of his talk with the tabloid to encourage the former actress to follow in the footsteps of her grandfather, who received the Nobel Peace Prize for his fight against racist oppression and, also, for establishing the democratic and egalitarian regime, devoid of revengeful attitudes, in which the country’s society is currently based.

“Every day someone comes out saying they want to be Nelson Mandela, either comparing themselves to him or wanting to emulate him. But before they say that, people should take a deep dive into all the work he did, and become the kind of activist and role model that he proved to be throughout his life,” Mandla Mandela has categorically assured.