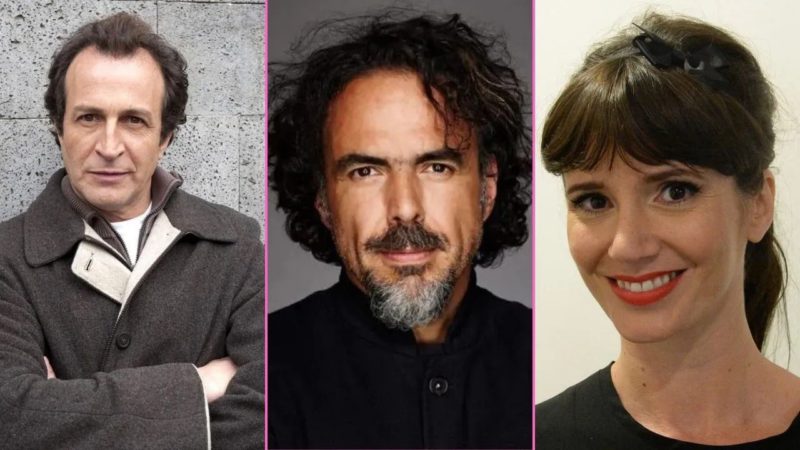 In the last few hours, the streaming giant, Netflix, has acquired the next film by Alejandro González Iñárritu. The film, which lies as a new hope for the streamer to rise from his recent fall, is planned to be released in theaters, before reaching the platform at the end of the year. The comedy, which will mark Iñárritu’s return after The Revenant, is currently in post-production.

Bardo (or False Chronicle of a Handful of Truths), is written by González Iñárritu and Nicolás Giacobone, the Argentine with whom the Mexican filmmaker collaborated to write Birdman in 2014 (which won the Oscar for Best Picture, Best Director and for Best Original Screenplay). Bardo is a nostalgic comedy, set on an epic personal journey that will be carried out by a renowned Mexican journalist and documentary filmmaker, played by Daniel Giménez Cacho.

The protagonist returns home after a long time and faces an existential crisis that will confront him with his identity, family relationships, the madness of his memories and the past of his country. However, Cacho will not be alone to search for answers in his past and come to terms with who he is in the present, since he will have the help of Argentine actress Griselda Siciliani, who will accompany him throughout the black comedy.

Shot on 65mm with stunning cinematography by Darius Khondji (Se7en, Uncut Gems), it will be released in theaters during the upcoming awards season, as coming from the director of Birdman and The Revenant, it’s hard for the Academy to ignore them. In any case, this visit to theaters will not be a formality exclusive to Los Angeles and New York, as is often the case with Netflix candidates. The service assured that Bardo will have a worldwide scale in theaters by the end of this year, including passing through Mexico, its country of origin, as well as in the US, Canada, UK, Italy, Spain, Germany, Argentina, Brazil, Australia , New Zealand, Scandinavia, the Netherlands, Japan and Korea and many other international markets before debuting on Netflix.

“Alejandro is one of the greatest modern filmmakers and one of the leading visionaries in our industry,” said Scott Stuber, Head of Global Film at Netflix. “Bardo is a cinematic experience that has inspired us to create a release strategy designed for the film to penetrate the culture as big and wide as possible. We will provide movie lovers everywhere with the opportunity to experience the film through a world premiere in theaters and the world premiere of the film on Netflix. Having known Alejandro for a long time, I am personally very excited to finally be able to work alongside him and bring his film to a global audience.”

Will Iñárritu be able to win a new Oscar as director? Will this comedy be his own Rome a la Cuarón? Will Griselda Siciliani enter the race for the Oscar? All these questions will be answered at the end of the year, when Bardo (or False Chronicle of a Handful of Truths), hits theaters around the world and on Netflix.

The Last Kingdom: Skade’s last appearance and the sudden departure of her actress