Netflix and Sony agree exclusivity for Spider-Man and other franchises 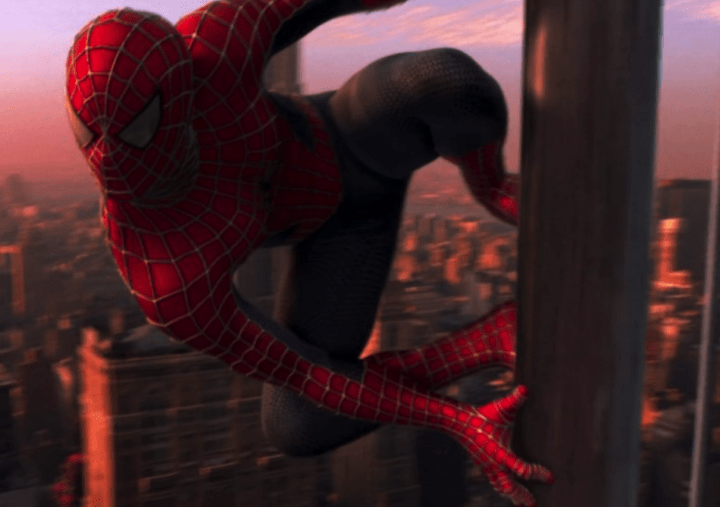 The deal will give Netflix access to Sony’s catalog and exclusivity with franchises such as Spider-Man after passing through theaters.

Sony has finally made its move in the current streaming war and it has not been with the creation of ‘Sony +’ but with an agreement signed with Netflix that will give access to the platform both to classic films and to franchise premieres that include Spider-Man.

The agreement represents the arrival of the Netflix catalog of large Sony franchises.

According to the agreement, it will be from 2022 that Netflix will be the exclusive home of Sony’s film releases once these tapes have left the cinemas and are released in the home format.

The deal is particularly relevant to films related to the Marvel wall-crawler franchise that fall into that time frame and include the Venom sequel, the upcoming Spider-Man movie with Tom Holland, and the Morbius film with Jared Leto.

Among other franchises that will reach the streaming platform’s catalog is Jumanji, Bad Boys as well as Sony animated projects. The effects of the deal will be effective on the streaming service worldwide.

Sony and the controversial purchase of Crunchyroll

In another of the recent news related to Sony’s movements within the streaming, industry are the problems that the transnational faces to acquire the Crunchyroll anime platform.

And it is that said purchase has been labeled a monopoly since Sony owns the similar service Funimation, which has led the United States Department of Justice to investigate the acquisition.

All this because the purchase of Crunchyroll plus the anime catalog held by Sony through Funimation would mean that Sony would have an unfair dominance over this entertainment niche.

Thus, while Sony is in trouble due to the purchase of Crunchyroll, it has managed to consolidate an important exclusive deal with Netflix, a platform that will become the exclusive home of the Spider-Man films and other franchises once they have finished their period in movie theaters.

Stranger Things: Season 4 promises to be the scariest of all