Netflix Reteaming with Charles Shyer for ‘Best Christmas Ever’: Reports 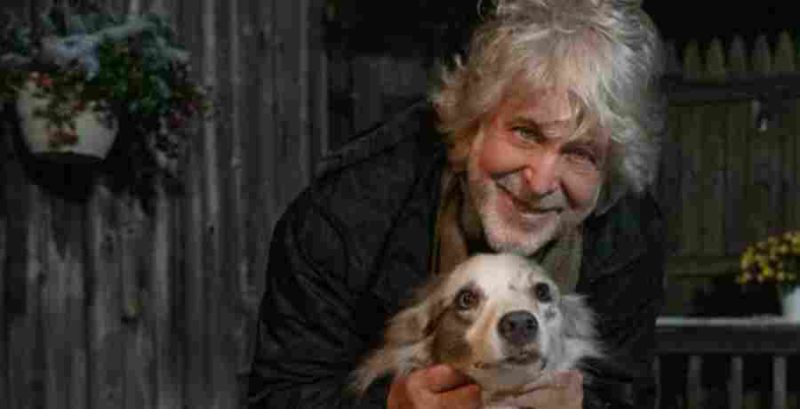 According to the reports, the new movie will begin its production schedule in the month of February next year that is 2022. Charles Shyer and Todd Calgi Gallicano both are together going to write together on this project. Shyer is also going to serve as the producer on the project. He is also best known for his work on the famous movie Alfie released in 2004 and for Private Benjamin 1980.

The early synopsis of the movie says:

“Charlotte Sanders and her family unexpectedly end up spending Christmas with Jackie Jennings, her best friend from college. Charlotte is not thrilled.
She’s certain that Christmas with Jackie (whose life is about as perfect as it gets) will only point out all the things missing in her own life. However, Jackie’s warmth, generosity and positive outlook give Charlotte a whole new perspective on life.”

The IMDb entry of the movie is named as Best Christmas Ever. The movie portrays friendships, romance and put it to the ultimate test over one of the best and boastful holiday newsletter.

The reports also say that Brad Krevoy will be on board to produce the film. Brad has seen over 100 tv projects released under his name and many of them are even on Netflix. The two projects under his production coming onto Netflix are A Castle for Christmas and The Princess Switch 3. The producer is also involved in another upcoming Christmas movie by Lindsay Lohan.

Charles Shyer is also working on The Noel Diary which is an upcoming Christmas movie he is going to direct. This project was announced back in the month of August last year in 2020 and the production of the film was completed this year. With the work he has done as of now, we can expect that Best Christmas Ever could be another great piece of work from him.