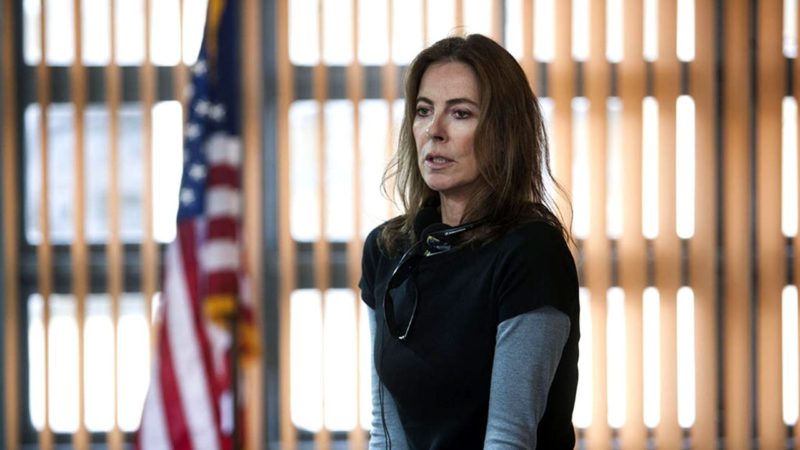 When it comes to original productions, Netflix is ​​always ahead with the best stories and the most coveted names both in front of and behind the camera. For his new production he signed the Oscar-winning director Kathryn Bigelow.

The director will be in charge of the film adaptation of “Aurora”, the next novel by David Koepp, who will also be behind the script.

The story begins when a solar storm has left more than half of the world’s population without electricity. In this context, Aubrey Wheeler must assume the role of fierce protector of her neighborhood, while, on the other side of the country, lives her estranged brother, Thom, a millionaire Silicon Valley CEO and neurotically overprepared, who plans to ride out the crisis in a bunker in the desert. The complicated history between the brothers and the very different ways of dealing with the crisis mean that the world is divided even more between the two, a world about to disappear forever but that does not challenge everyone in the same way.

Produced by Kathryn Bigelow, Greg Shapiro, Gavin Polone and David Koepp, “Aurora”, which will be released on June 7 under the HarperCollins label, will have a total cost of more than one hundred million dollars.

Koepp comes from taking another of his works to the cinematographic field with “Kimi”, directed by Stephen Soderbergh and starring Zoë Kravitz, for HBO Max.

Legacies Season 4: Trailer confirms arrival of the Mikaelsons to The CW drama