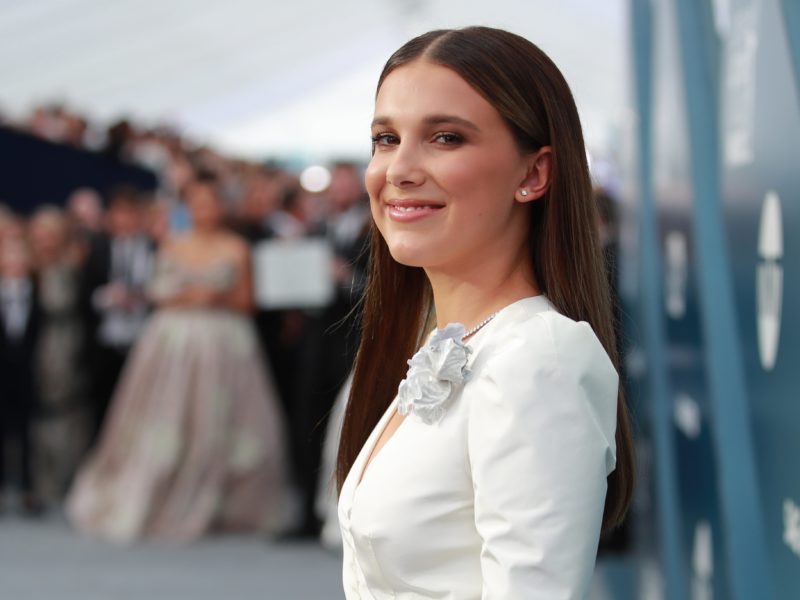 Millie Bobby Brown would reprise one of her most successful Netflix characters: It’s not Eleven!
The actress would be preparing for the continuation of one of her previous projects.

There is no doubt that Millie Bobby Brown is one of the great stars of Netflix. The 17-year-old young actress has become the streaming platform’s best bet when it comes to making her original series and movies. We have already seen her playing Eleven in “Stranger Things” and starring in the film “Enola Holmes”, where she also served as a producer.

On “Enola Holmes”, the giant of streaming in the world would already be getting down to work to create its second part. According to What’s On Netflix, Millie Bobby Brown will reprise her character as Enola in the hit movie starring actor Henry Cavill. The report notes that for “Enola Holmes 2”, Sherlock Holmes, the character played by Cavill, will have much more weight and prominence. The sequel is also expected to have a harsher and less childish tone.

Obviously with the growth of Bobby Brown, a more adult and experienced Enola would be shown compared to the first installment that was more impulsive and inexperienced. Some rumors claim that possibly Professor Moriarty appears as the great villain of this sequel, although it is not fully confirmed. Nor has it been said when filming would begin or a tentative release date.

Currently, Millie Bobby Brown continues filming the fourth season of “Stranger Things”, whose recordings were postponed at the time due to the appearance of the COVID-19 pandemic. Even Finn Wolfhard threw all the thoughts that the new season appeared at the end of this year for the wedding when he said in an interview that until 2022 nothing will be seen.

The film “Enola Holmes” is inspired by the novels of Nancy Springer and also featured the participation of Sam Claflin and Helena Bonham Carter. The tape was viewed 76 million times in its first month, making it one of Netflix’s biggest hits. Of course, its renowned cast helped these numbers to increase considerably.