Netflix’s I Am All Girls: Ending Explained! 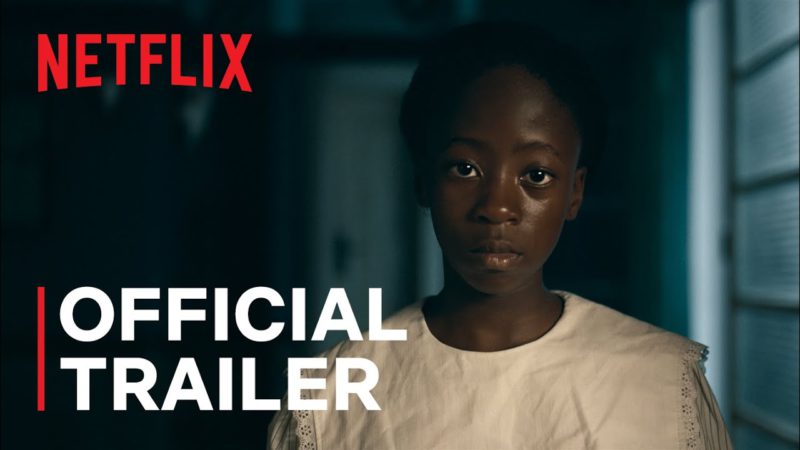 “I am all girls”: explanation of the end of the Netflix movie.

In “I am all the girls”, a relentless detective meets a murderer who, like her, seeks to capture the leaders of a powerful child trafficking network.

Based on true events, “I Am All Girls” is a South African film directed by Donovan Marsh, written by Wayne Fitzjohn and Marcell Greeff, and starring Deon Lotz, Erica Wessels, and Masasa Mbangeni. Tape Netflix follows Detective Jodie Snyman in her search for evidence against the leaders of a powerful child trafficking ring, as a murderer goes after each of those implicated.

“I am all girls” Begins with a hooded man watching the recording of the interrogation of Gert de Jager, a child trafficker who in 1994 confessed to being involved in the kidnapping of more than 40 minors on the orders of a high-ranking minister. Later, that same person murders a man and marks his body with letters.

When the case is assigned to Jodie, she refuses to leave her investigation of the trafficking of minors without imagining that this would be her first clue to reach the upper echelons of the child trafficking network. The first death was a pedophile, who even abused his granddaughter, and was involved in several kidnappings.

Read Also  Is Descendants 4 is Coming soon or not?: All information about the Disney Movie

WHAT HAPPENED AT THE END OF “I AM ALL GIRLS”?

In the movie of Netflix, the masked man leaves more bodies with initials engraved on the chest that correspond to the names of the girls who disappeared many years ago. it is revealed that the forensic Ntombi is the one behind everything since she was one of the victims.

Each corpse is a clue that leads Jodie to the center of the international smuggling ring. Thanks to the murderous mystery, the detective manages to capture a pastor, the director of a school, among other officials, Salim Khan is released because Jodie intervened on his property without a court order.

As Jodie’s boss opens disciplinary proceedings against her, Detective Arendse begins to suspect that someone on the investigation team is working with the killer. Snyman soon realizes that it is Ntombi, with whom he also has a romantic relationship.

Read Also  'Black Bullet' Season 2: Everything We Know So Far

When Jodie tries to get Ntombi to open up to her, they collide with Salim Khan’s car, whom the coroner kidnaps after killing his security team. After waking up in the hospital and being relieved of the case, the detective goes in search of her friend and finds the video of Gert de Jager.

Following Ntombi’s trail, Jodie arrives at an airstrip where they are about to take away a group of girls. Both women try to stop the plane without success and the forensic process is murdered and the politician escapes. The detective says goodbye to her friend and takes revenge.

WHAT DOES THE END OF “I AM ALL GIRLS” MEAN?

“I am all girl” ends with Jodie wearing the Ntombi mask and infiltrating the house of the trafficker who managed to escape to assassinate him and leave the initials NB on his body. Finally, the protagonist leaves the country and her department decides not to pursue her.

Apparently, now that she’s out of the police force, Jodie will be the next vigilante. She always showed concern for children and said she will “do whatever it takes” to protect them. Perhaps in a sequel, the detective will continue to pursue those involved in child trafficking, to addressing their backstory and motivations.

Moving To Heaven Season 2: Has Netflix Renewed The Show?

Enola Holmes 2: What Will Happen In The Netflix Sequel?