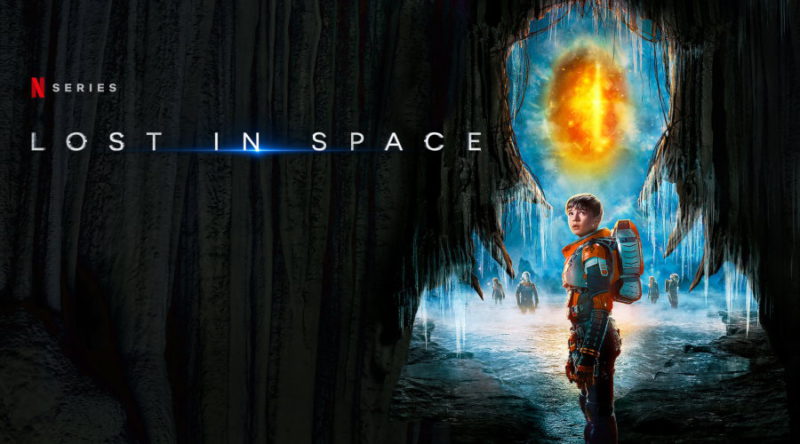 All the fans of this highly anticipated series are waiting for the new season since Christmas 2019. The second season of the series premiered on Christmas Eve 2019. After that COVID-19 pandemic interested in our life and it delayed the production of films and series all over the world. That’s also the reason we could not get season 3 very soon. If covid wouldn’t have been there then we could have seen Los in Space season 3 on Netflix very earlier than this year in December.

However, with good news comes some bad news as well. Lost In Space season 3 will be the last and final season of this Netflix original series. We got to know about this when  Netflix announced that the third season was happening in 2020.

Read Also  Hit and Run Season 2 release date updates: Will there be a new season?

So, now we don’t have to wait much longer at all for the series of the year for the final season of the series. According to the reports, Lost in Space season 3 premieres on Netflix on Wednesday, Dec. 1, 2021. Netflix also has many shows and movies which will be coming out in the final three months of the year. Now, Lost In Space season 3 appears to close up the gap between all big holiday movies premiering on Netflix.

There are also many other shows which are coming in December with Lost In Space season3. The list includes Emily in Paris season 2, The Witcher season 2, Money Heist season 5 part 2, and Cobra Kai season 4. The highly anticipated series Witcher and Lost In Space were released days apart in 2019 and we think that will be the case again this year as well.

The series Lost in Space season 3 stars huge members like Maxwell Jenkins, Mina Sundwall, Taylor Russell, Ignacio Serricchio,  Toby Stephens, Molly Parker, and Parker Posey. There are a total of eight episodes in the final season and all eight episodes will be available to stream on Netflix from December 1st.

Netflix has also shared the official synopsis of Lost in Space season 3 which is mentioned below:

In the third and final season of Lost in Space, the stakes are higher than ever and the Robinson family’s survival instincts will be put to the ultimate test. After a year of being trapped on a mysterious planet, Judy, Penny, Will and the Robot must lead the 97 young Colonists in a harrowing evacuation — but not before secrets are unearthed that will change their lives forever. Meanwhile John and Maureen — with Don at their side — must battle overwhelming odds as they try to reunite with their kids. The Robinsons will have to grapple with the emotional challenge of not just being lost — but being separated from the ones they love… as they face the greatest alien threat yet.

So as of now we only have this much information about the new and latest release date of the series. Stay tuned to our website for all the latest updates regarding Lost in Space season 3. Also, share us in the comes will you be watching the series on Netflix in December? Share your expectations with the series with us.