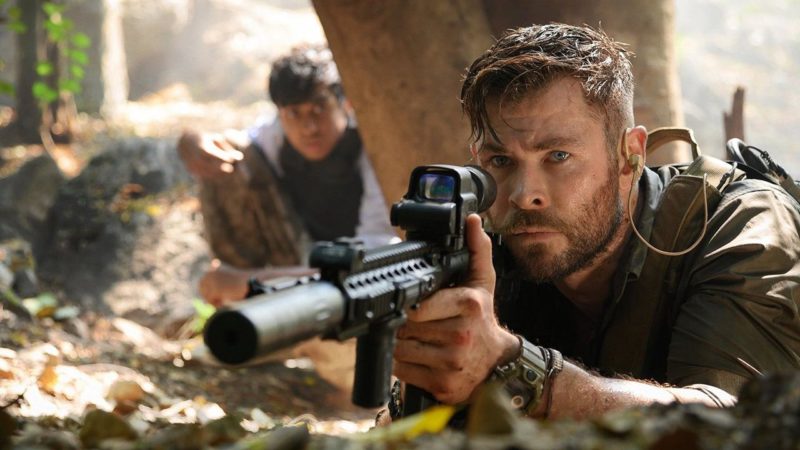 In 2020, in the midst of a pandemic, Netflix premiered the action film Extraction. Sam Hargrave’s film with Chris Hemsworth in the lead role unleashed unprecedented success, even becoming one of the most watched films in the history of the platform. Shortly after it was announced that both the director, his lead star, and screenwriter Joe Russo were working on the sequel. Now comes the news that this long-awaited action story has just finished filming.

Extraction 2 began filming in late 2021 in Europe. Since then, both Hemsworth and Hargrave have been sharing various updates on the film. Although there are no details of the plot of the sequel yet, thanks to what has been shared, it is known that Tyler Rake survived the fall of the river after rescuing Ovi Mahajan (Rudhraksh Jaiswal) and that now the circumstances have led him to the cold weather. of Prague, a train and a prison in full riot.

The first official image of Extraction 2.

To tell fans the good news, the director posted a video on Instagram announcing the end of filming and principal photography. Previously Chris Hemsworth had done something similar, but now the confirmation already has its second official endorsement.

Now that Extraction 2 will begin the post-production stage, it means that confirmation of the premiere could arrive shortly and, much better, a first preview of the film. At the beginning of the year, Netflix presented a trailer with all the film releases for this 2022 and the return of Extraction did not appear. It was speculated that the film could only arrive in 2023, but taking into account the news of the end of the recordings and the beginning of post-production, the chances of seeing the film this year are renewed.