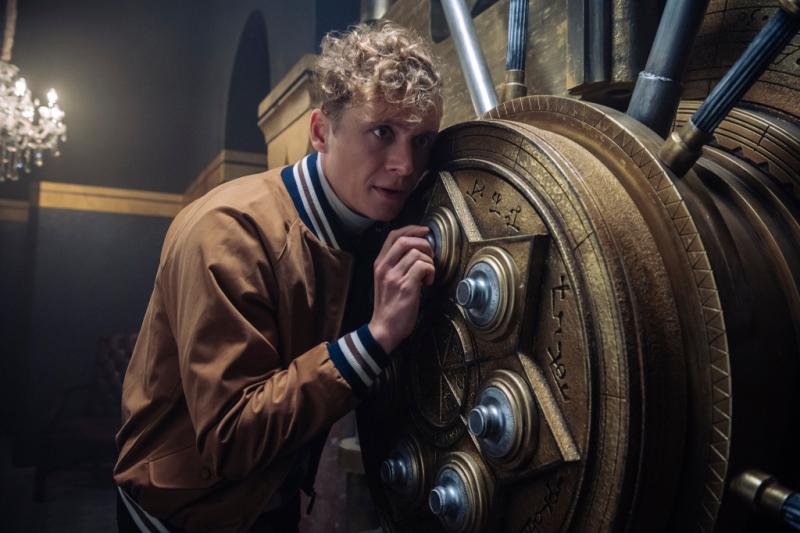 Army Of Thieves: The teaser of the trailer to Army of Thieves is out and that too along with the key art and first look images from an eagerly awaited prequel to Zack Snyder’s Army of The Dead, which bowed in May.

The story takes place before the events of the Army of The Dead during the beginning stages of the Zombie outbreak. Ludwig Dieter is now in his early days of safecracking and is hired by a mysterious woman to pull off a heist with the help of a misfit crew of aspiring thieves.

Now the film is coming to Netflix in the fall of 2021, with the exact release of TBA.

Army of Thieves is directed by: Matthias Schweighöfer, with a screenplay by Shay Hatten, based on a story by Zack Snyder & Shay Hatten. Producers are Zack Snyder, Wesley Coller, Deborah Snyder, Dan Maag, and Matthias Schweighofer, with Schweighofer, Nathalie Emmanuel, Guz Khan, and Jonathan Cohen in the cast. You can watch the trailer mentioned below:

Here are some additional pictures associated with the series. Have a look: 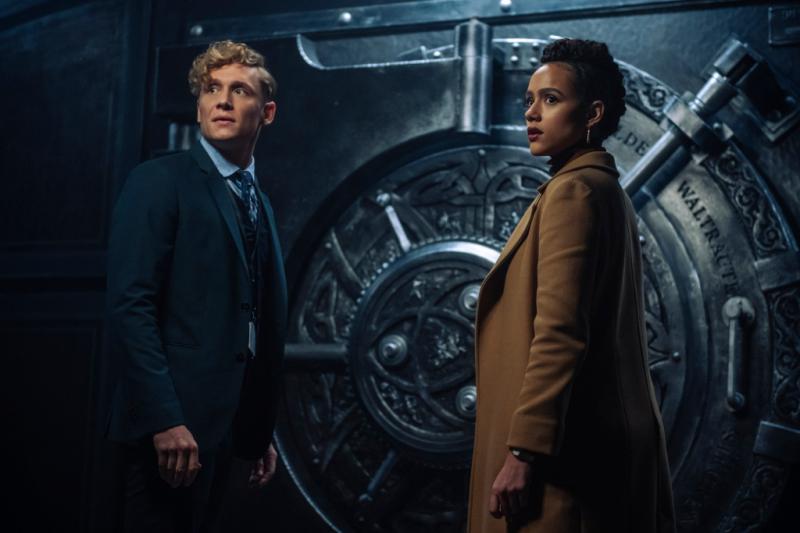 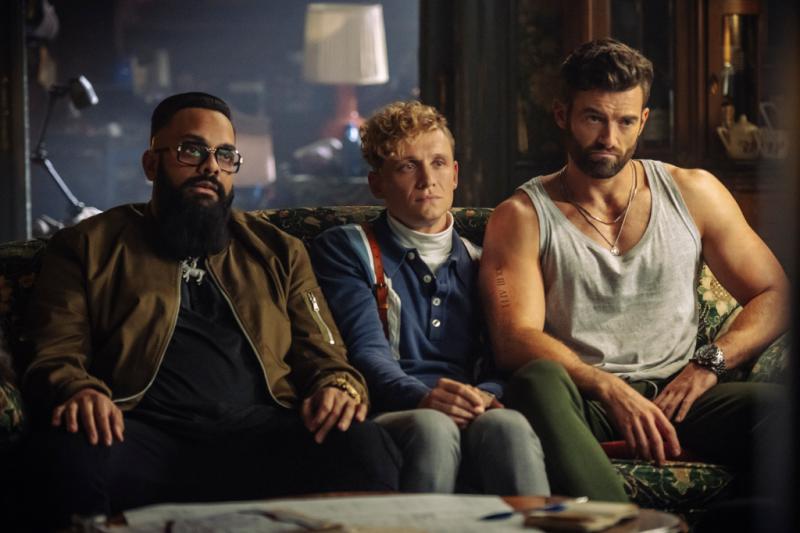