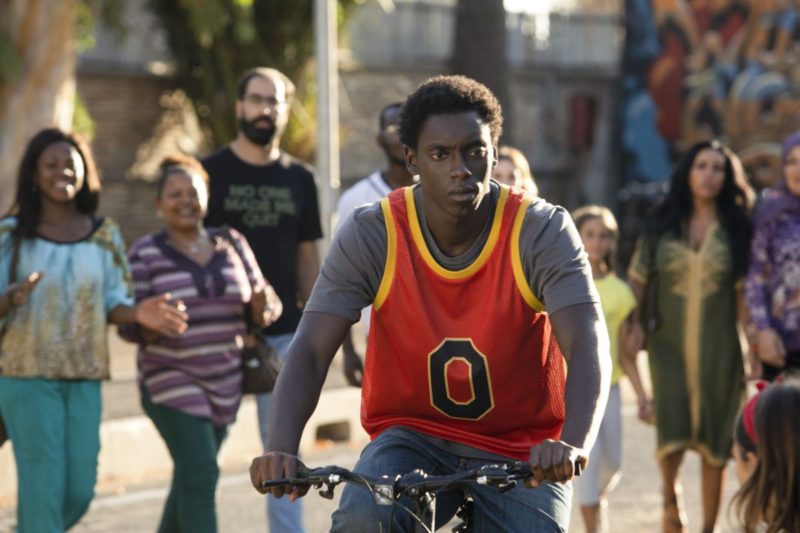 “Zero” will take you into a world of superheroes, racism, and science fiction. Learn all about this new Netflix series.

We have to recognize that the world of superheroes has become one of the most profitable for the film industry, so the different streaming platforms have seen an excellent opportunity in this type of productions, with “ Zero ” being one of the bests latest from Netflix.

It is no secret to anyone that Netflix has been positioning itself as one of the largest production companies for several years, creating hundreds of original titles in all types of formats, from series to films and documentaries.

And on this occasion, the platform wanted to pamper the public with a new proposal that promises to give a very special twist to the world of superheroes; a science fiction series that will also contain themes with great weight such as racism.

What is Netflix’s “Zero” about?

“Cero ” revolves around the story of a shy boy who suffers abuse from his neighborhood neighbors, but who in turn has a strange superpower to make himself invisible. However, he is not a classic ‘superhero, but he has to learn to use his abilities in the modern world and especially when he is in danger.

When does “Cero” premiere?

With a total of 8 episodes, the first season of ” Zero ” will be available from April 21, 2021. A Netflix original production that promises to be among the favorites of its users.

you can find out about the most-watched premieres and content on Netflix and other streaming platforms such as Amazon Prime Video and Disney Plus.