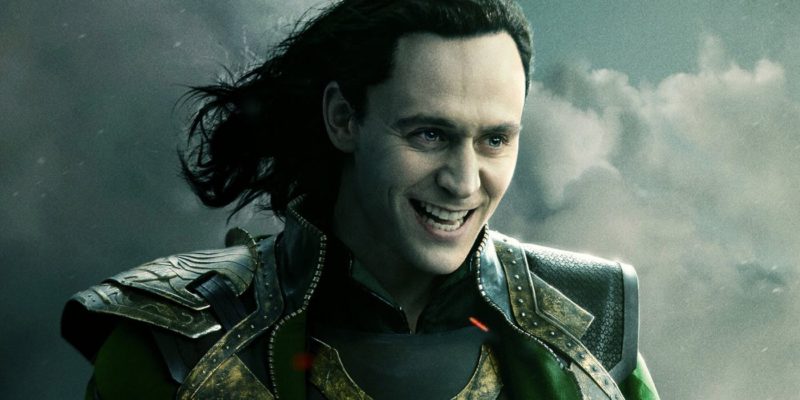 This has been confirmed by the latest advance of the series published on YouTube.

When the Asgardian is led to the Time Variation Authority headquarters for the first time, a Skrull, dressed in a tracksuit, can be seen waiting at what appears to be a reception desk.

Following their introduction in Captain Marvel, the Skrulls have appeared in two different post-credits scenes: one added at the end of Spider-Man: Far From Home and another in the latest episode of WandaVision.

The Skrulls in the Marvel Cinematic Universe.

Thanks to their shapeshifting abilities, the introduction of the Skrulls has opened up all sorts of new storytelling capabilities. In fact, Far From Home writer Erik Sommers previously suggested that anyone in the MCU could be a member of the alien race.

Read Also  NCIS: The last appearance of Matt Craven and what happened with his character's departure

“It certainly is possible,” Sommers previously told The Hollywood Reporter. “We didn’t write anything specifically and we haven’t personally planned anything, but I think it certainly opens up a world of possibilities that is very exciting.”

who stars in the series?

TOM HIDDLESTON is the only marvel cinematic universe version to have been officially confirmed to appear in the web series.

The Falcon and the Winter Soldier: is this the identity of the Power Broker?