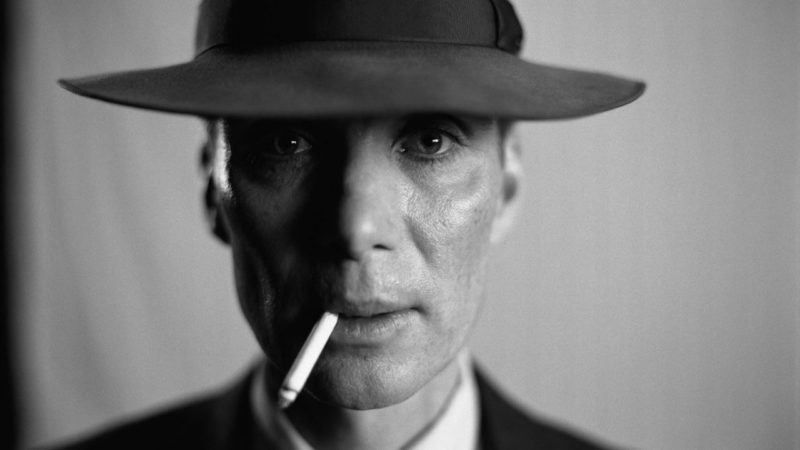 Although 2023 is a long time away, fans are counting down the days because Christopher Nolan’s new movie, Oppenheimer, will arrive next year. The film is in the middle of shooting and now new images arrive that give a broader look at the characters of Matt Damon and Cillian Murphy.

Since the film was announced, the hype has been building, not only because it is Nolan’s first collaboration with Universal Studios, but also because of the number of stars he continues to add to the cast. The first to be confirmed were Cillian Murphy and Emily Blunt for the role of J. Robert Oppenheimer and Katherine “Kitty” Puening Harrison, the physicist’s partner. Shortly after, two other greats were confirmed, Matt Damon and Robert Downey Jr.

Now, thanks to The Daily Mail new images arrive from the film set, which offer a better perspective of the characters of Murphy, Damon and one of the last confirmed, Dane DeHaan. The photos show Cillian in Oppenheimer’s signature dark suit with a jacket, while Matt wears a tan military suit, which demonstrates the rank of his character Major General Leslie Groves Jr. While Dane wears a green uniform and while he doesn’t know has detailed who he plays, it can be seen that he has a lower rank than Damon’s character.

Cillian as Oppenheimer. Damon as Major General Leslie Groves Jr. Dehan in his yet to be revealed role.

Although the story of the father of the atomic bomb is known worldwide, the details of Nolan’s film are kept the greatest of secrets, in the same way that he does with all his films. It is worth noting that the director based his film on the Pulitzer Prize-winning book American Prometheus: The Triumph and Tragedy of J. Robert Oppenheimer by Kai Bird and Martin J. Sherwin. This book explores the life of the brilliant mind that led the Manhattan Project and developed the atomic bomb.

Filming continues smoothly, so Oppenheimer’s release is held for July 2023.