NFL 2021 Recap: The Biggest Storylines from a Busy Weekend 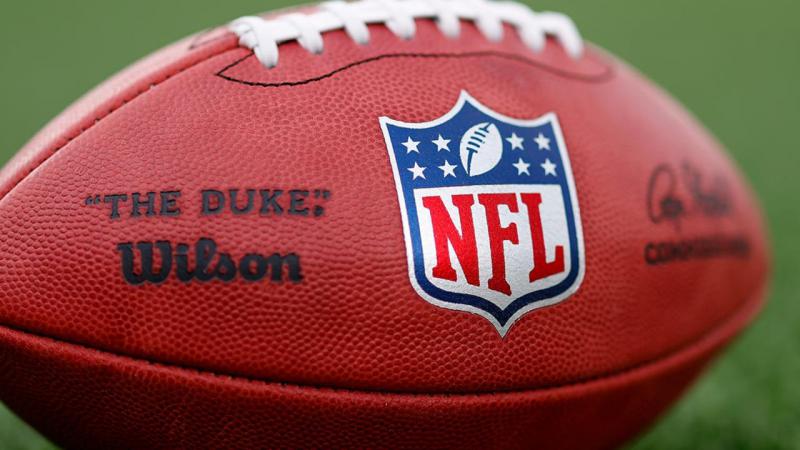 The three-day NFL event wrapped up on Saturday – but there are plenty of storylines. From the Alabama Crimson Tide and quarterbacks dominating the first round to a record-tying number of Canadians selected, here are the biggest post-draft storylines.

Expectations before the draft were five quarterbacks would go in the first round – potentially all five going in the first 15 picks. If you bet on the best Canadian betting sites before the NFL Draft, you would have won because that is precisely what happened.

You may think – why is something that was expected to happen such a big story? Well, for the rest of their careers, these players will be linked.

It is like in 1983 when six quarterbacks went in the first round. Even nearly 40 years later, that draft is brought up. Unless all five guys have successful careers, there will always be what-ifs and regrets.

The Chicago Bears Score the Best Overall Grade at the Draft

The Chicago Bears have taken a lot of flack in recent years – much of it stemming from trading up to draft Mitchell Trubisky over Patrick Mahomes and Deshaun Watson. However, after the dust finally settled on Saturday – it was the Bears 2021 draft class coming out as the best grade (based on aggregate).

Picking Justin Fields gives the franchise a dynamic and established quarterback – that can start right away if they want. They followed up the pick with Teven Jenkins – a highly-graded offensive tackle that instantly improves their offensive line. The rest of the Bears picks – all in the fifth round or later – were smart picks that could be starters one day. Overall great draft for a franchise better known for whiffs and blunders.

After the Alabama Crimson Tide won the 2021 NCAA National Championship – the program put itself in a great position to lead the draft in players taken. By the end of the first day of the Draft – Alabama was already tying records.

By the end of the draft, ten Alabama players were selected – tying Ohio State (who only had one player picked in the first round) for the most in the 2021 NFL Draft.

The 2021 NFL Draft matched the 2014 record with four Canadians drafted. The first Canadian picked was Jevon Holland – a safety out of Oregon in the second round. The following two Canadians – Benjamin St-Juste and Josh Palmer – went in the third round.

The final Canadian selected was running back Chuba Hubbard. Hubbard – arguably the biggest of the four names – had a stellar 2019 season rushing for 2094 yards and 21 touchdowns. Hubbard set out the 2020 season.

The four players matched the total of the last three seasons.

News broke on the day of the draft that Aaron Rodgers was no longer happy in Green Bay and wants out. While many teams would gladly take Aaron Rodgers to be their quarterback – the teams most in need of a new signal-caller just spent the last four months preparing for the draft to select a quarterback.

It is difficult for teams to scramble around last minute and toss all their draft plans out the window in an attempt to trade for Rodgers. Some teams – such as the San Francisco 49ers – had already made trades and lacked the capital to make an offer for the quarterback.

If this news came out around the time Matthew Stafford was traded from the Lions to the Rams – it would have been much easier for him to figure a way out of Green Bay. We will see where this story goes from here.