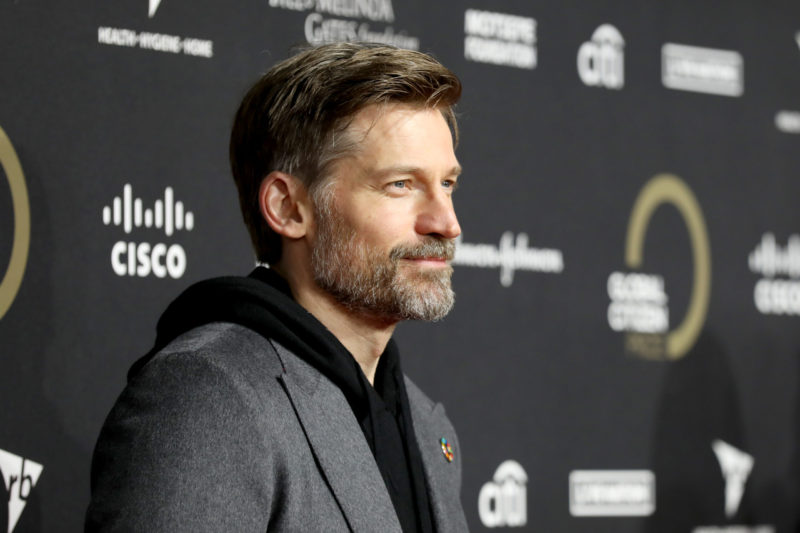 After the 10-year anniversary of the premiere of Game of Thrones, Nikolaj Coster-Waldau has landed a new television project to leave Jamie Lannister behind forever with a new family drama.

According to Deadline, the actor will produce and star in the miniseries adaptation of Christina Clancy’s hit novel The Second Home. There is still no chain or streaming platform that has taken over the broadcasting rights.

The story follows three people: Ann Gordon, Poppy Gordon, and her adoptive brother Michael, who in their teens always went on vacation to a summer home on Cape Cod Bay in Massachusetts, United States.

After a secret event occurred that created a rift between her sister, Poppy, and Michael when she was 17, 15 years later, her parents have died and they must return to the summer house to sell it. However, Michael re-enters their lives with a legitimate right to the house.

The story is told through the perspectives of Poppy, Ann, and Michael at various times in their lives, from adolescence to adulthood. While we wait for more details, remember that Nikolaj Coster-Waldau has already worked on other films after Game of Thrones such as The day everything changed or The Silencing.