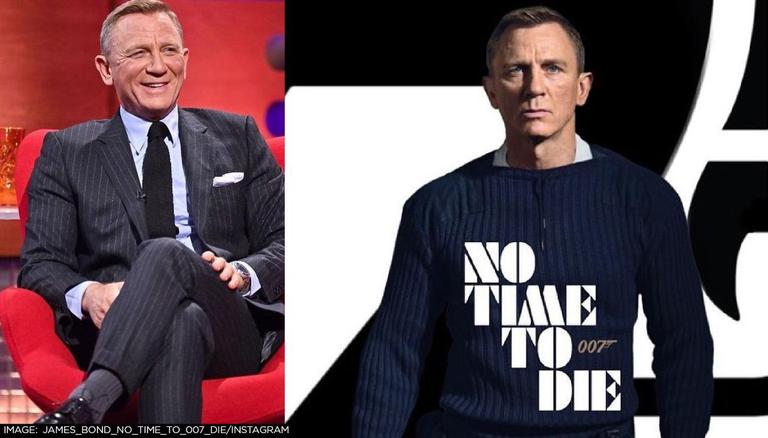 One of the most famous Daniel Craig’s final Bond films, No Time To Die will soon be available for rental on the United States digital platforms from Tuesday. This news comes after the movie’s 31-day theatrical window, as reported by Deadline. The title from MGM and United Artists will also be releasing it on all major platforms that include Amazon, Xfinity, DirecTV, Apple, Vudu and Spectrum. The cost for PVOD rental would be $19.99.

The 25th film in the James Bond Series picks up with MI6 agent from a point when he has left the active service. Even though he left everything for a peaceful life, his peace proves to be quite short-lived. The story moves forward when his old CIA friend Felix Leiter (Jeffrey Wright) suddenly turns up at his place asking for help as he finds himself onto the trail of a mysterious villain of the story who is armed with very dangerous new technology.

If you have watched the movie already then you might have an idea of what we are talking about. Cary Joji Fukunaga directed the film from a script that was penned down with Robert Wade, Phoebe Waller-Bridge, Neal Purvis along with Barbara Broccoli and Michael G Wilson who has also produced the movie. The picture stars Rami Malek, Ana de Armas, Léa Seydoux, Lashana Lynch, Ralph Fiennes, David Dencik, Billy Magnussen, Christoph Waltz, Ben Whishaw, Naomie Harris and Rory Kinnear.

The production of No Time To DIe wrapped in around 2019 October. However, the release of the series got delayed multiple times due to the coronavirus pandemic. It would ultimate;y bow in the United States this year on October 8th. The film has by far crossed a good amount of more than $610,000,000 worldwide. Even after a month of its release, the movie is still going out quite strong which we can say brings normalcy back into the theatres.

Read Also  James Bond: Will No Time To Die: Release date & everything we know

Craig has starred in a total of five James Bond films starting from the year 2006. The actor kicked off his time with the movie Casino Royale that is also going to be on the top line of Quantum of Solace (2008), Skyfall (2012) and Spectre (2015).

A Boy Called Christmas Release Date Out! Here Is Everything We Know

Eternals 2 Release Date and Everything We Know