Obi-Wan Kenobi: Everything Known About The DIsney+ Series 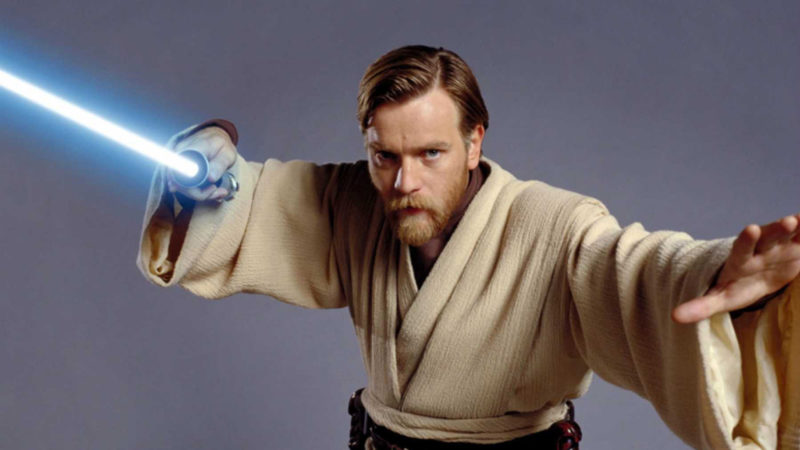 The “Star Wars” series “Obi-Wan Kenobi” with actors Ewan McGregor and Hayden Christensen starts streaming on Disney + in 2022. We have all the information about the release, cast, and story!

“Obi-Wan Kenobi” is the new Disney + series from the “Star Wars” universe. Shooting is expected to start in June 2021!
Ewan McGregor returns as Obi-Wan Kenobi, Hayden Christensen returns as Anakin Skywalker/Darth Vader.
The main location is the desert planet Tatooine. An original video leads us through the set of the “Obi-Wan Kenobi” series!

Ewan McGregor’s glorious return to the Star Wars universe awaits us in the highly anticipated Obi-Wan Kenobi series! At his side, Anakin Skywalker actor Hayden Christensen also returns on the Disney + series. Filming will begin in late spring 2021, and the series will finally start on stream in the second quarter of 2022!

An official start date for “Obi-Wan Kenobi” is not yet known. Since filming will begin in late spring 2021, we expect the “Star Wars” series to start in May 2022 at Disney+.

Originally, “Obi-Wan Kenobi” was supposed to consist of six episodes. The episode order is said to have been reduced to four episodes due to the problems with the scripts. Insiders assume that each episode of the miniseries will be the length of a movie. With that, fans could look forward to four “Obi-Wan Kenobi” films.

ALSO READ: Obi-Wan Kenobi to appear in another Star Wars series on Disney +

After Obi-Wan’s student Anakin joins the dark side and becomes Darth Vader, Kenobi flees into exile in Tatooine. There he discreetly watches over Anakin’s son Luke. In his loneliness on the desert planet, he has plenty of time to reflect on what has happened and to practice using power. In this way, he learns to contact his late master Qui-Gon. In dream sequences, he has to face Darth Vader again.

It is not known whether Kenobi ever left the planet Tatooine in the years between “Revenge of the Sith” and “A New Hope”. However, we assume that we will follow the old master on one or the other adventure beyond the desert planet.

The Kenobi series is set to take place around eight years after “Star Wars: Episode III – Revenge of the Sith” from 2005. So the plot will play between the original and prequel trilogy (between parts 3 and 4). Tip! Here you can find the correct order of the Star Wars films and series.

Deborah Chow is set as the showrunner and director of the pilot episode. She was instrumental in “The Mandalorian” Season 1 and has directed two episodes. Filming is scheduled to begin in late spring 2021. Joby Harold is on board as a writer on the series. As a producer, Harold has so far been able to write John Wick 3 on the flag.

Lead actor McGregor has revealed that filming will take place in Los Angeles in late spring. The production may take place on the same set stage as “The Mandalorian”. Since the shooting of Mando will continue until June, “Obi-Wan Kenobi” is expected to be shot from June 2021.