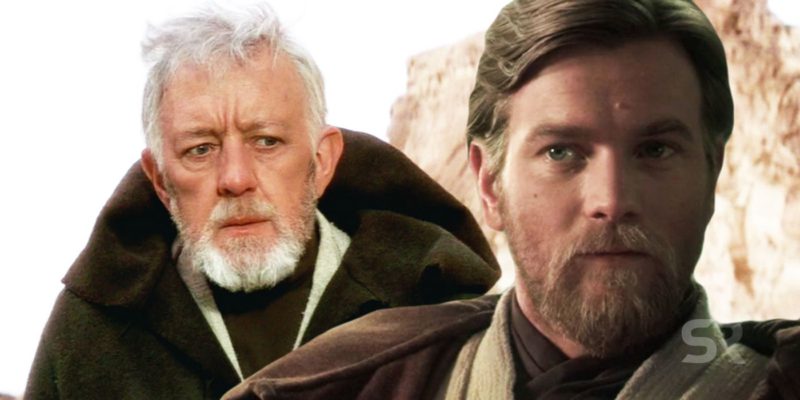 A viral video posted on TikTok has given fans of the Star Wars series on Disney + a first look at what the production has prepared for Obi-Wan Kenobi’s film set on Tatooine.

This is what the buildings look like on the set of the Obi-Wan Kenobi series that will premiere on Disney +.
With a style and architecture reminiscent of the desert planet where Luke Skywalker was born and Obi-Wan Kenobi took refuge as a hermit, the set lives up to what any Star Wars fan could expect from the Disney production.

The series will premiere on the Disney streaming platform on a date yet to be determined, however, it is known that it will begin filming this April as they show the progress on the set although it can be noted that several details of the sets still need to be polished.

These leaks were published on the TikTok profile of user @ vladn8r who did not confirm if he works for the production of the Obi-Wan Kenobi series or how he obtained access to the film set.

In addition to Ewan McGregor as the titular Jedi Master and Hayden Christensen as Anakin Skywalker – Darth Vader, the highly-anticipated series from the Star Wars universe recently revealed its cast.

This is made up of actors Moses Ingram, Rupert Friend, Joel Edgerton, Indira Varma, Bonnie Piesse, and Kumail Nanjiani, as a great detail of continuity Egerton and Piesse repeat their roles as Owen and Beru Lars, Luke Skywalker’s uncles we have known since the classic 1977 tape.

The series has been called by Disney + a special event that will be directed by Deborah Chow of The Mandalorian and whose release date is yet to be confirmed which could change very soon.

Thus, after the massive surprise that the confirmation of the cast of the Obi-Wan Kenobi series on Disney + caused among fans, now a leak of the set has exploded TikTok when giving the first look at the production.

Did you know? All about the great friendship of Ed Sheeran and a star of “Friends”